Search warrant: Man told mother to take grandchildren to pool before killing wife, then himself in Brier Creek 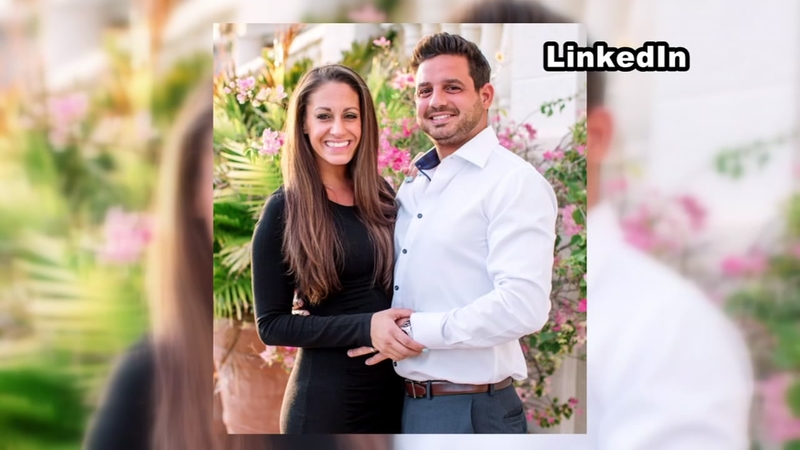 Police said 34-year-old Nicholas Talarico shot and killed his wife, Ashley, on July 4, before turning the gun on himself.

Search warrants show Nicholas called his mother earlier that day and asked his mother to take her grandchildren to the pool.

Two people are dead following a Fourth of July murder-suicide.

When she returned, she couldn't find Nicholas or Ashley. That's when she went upstairs and found Nicholas dead from a self-inflicted gunshot wound.

Listen to the 911 call in the media player above.

A woman who worked for the couple told ABC11 at the time that they had two young boys.