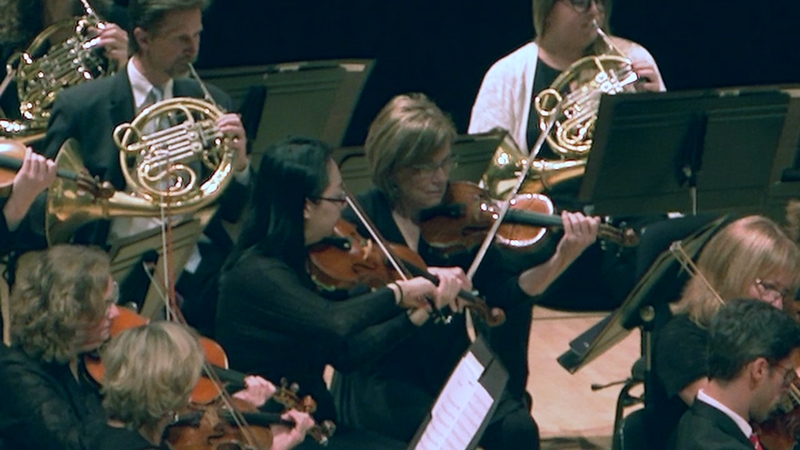 RALEIGH, N.C. (WTVD) -- Five performers from some of Broadway's biggest hits joined the North Carolina Symphony at Meymandi Concert Hall in Raleigh to raise money for victims of Hurricane Florence.

Craig Schulman put together a cast of Broadway stars for the Broadway Sings for Florence event. Schulman has performed the lead roles in Les Misérables, Phantom of the Opera and Jekyll and Hyde. Schulman and his friends sang selections from many of their favorite shows.

The cast included Schulman; Lawrence Clayton (The Color Purple, The Civil War, Dreamgirls, Ain't Nothing But the Blues); Lana Gordon (Disney's The Lion King, Chicago, The Color Purple); Tamra Hayden (Les Misérables, Cabaret, The Phantom of the Opera, Fiddler on the Roof); and Gary Mauer (The Phantom of the Opera, Les Misérables, Show Boat, The Music of Andrew Lloyd Webber).

"We want to raise as much money as possible," Schulman said. "The performers saw the devastation in North Carolina and want to do whatever they can do to help."

All ticket sales and donations at the event will go to hurricane recovery efforts.