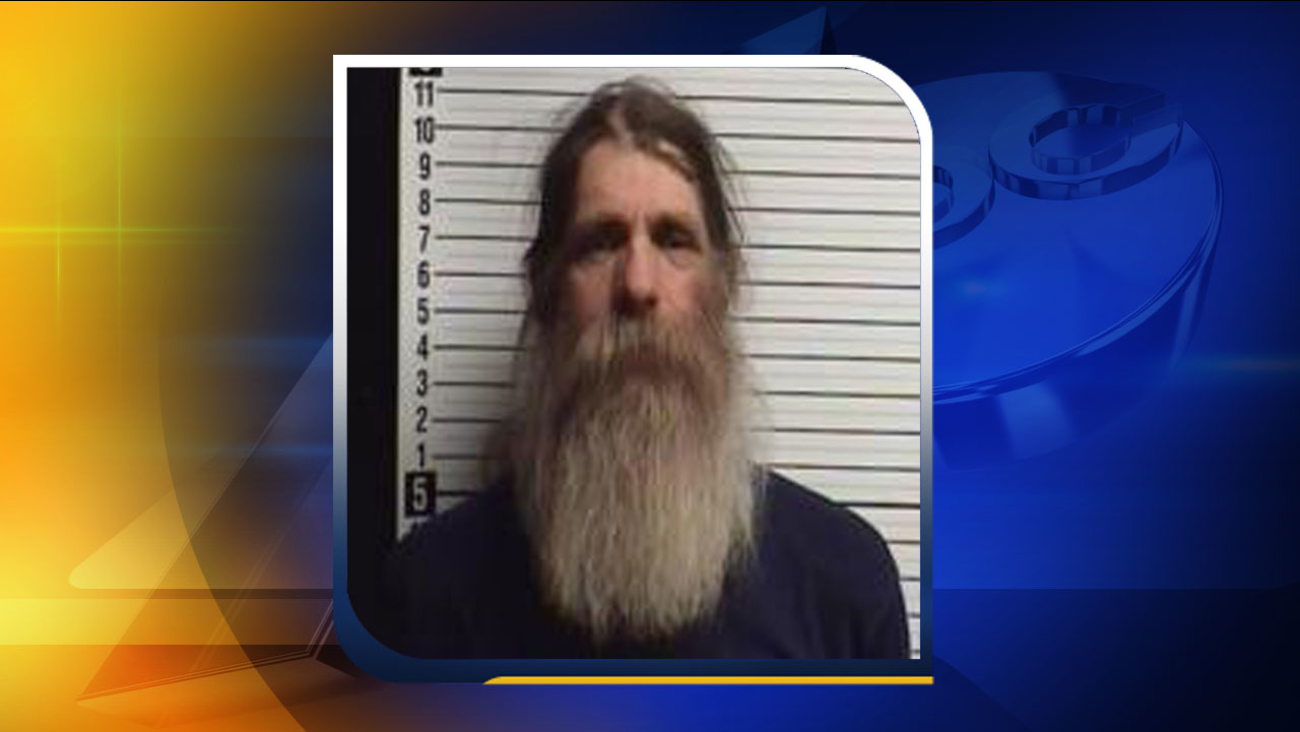 BRUNSWICK COUNTY -- What started as a regular Sunday for one Brunswick County family took a turn for the worst after they say their neighbor stabbed their beloved dog to death, WWAY reports.

It's been a hard week for the Lay family, as they laid their almost 2-year-old dog- Brutto to rest. Michael Lay says their neighbor Carl Chamberlin, also known as Sandman, killed their pup. Lay says Chamberlin was walking his dog when Brutto went up to him.

His 9-year-old son was outside and ran up to grab Brutto when they say 61-year-old Chamberlin began stabbing the dog. Michael says the neighbor stabbed him ten to 15 times, and then threatened to stab his son if he did not get away. It's a situation the whole family is devastated about.

Michael Lay Jr., who witnessed the entire incident said,"He was instigating our dog. And our dog ran up to his dog. And then his dog bit our dog. And then Sandman told me to get back before he stabs me. Then I got back then I ran and told my parents. Then they came out and Brutto was dead laying on the ground."

The Lay family has filed several charges against Chamberlin, including animal cruelty and a restraining order.