RALEIGH, NC -- The Republican-led General Assembly has given final legislative approval to North Carolina budget adjustments for the coming year.

Senate Bill 99 passed by a fully partisan vote, which means the 267-page omnibus package heads to the desk of Democratic Gov. Roy Cooper. The governor must now decide whether to again formally challenge Republicans with his veto stamp as he did last year - only to be overridden by the GOP supermajority.

"We can do so much more to raise teacher pay, improve school safety and protect drinking water but legislative Republicans thought it was more important to protect their tax breaks for corporations and people making over $200,000 a year," Ford Porter, a spokesman for Gov. Roy Cooper, said in a statement. "Governor Cooper's budget proposed tax fairness for teacher pay along with forward-thinking investments while saving responsibly."

The House voted 66-44 on Friday for the $23.9 billion spending plan after close to two more hours of debate; the Senate already wrapped up its budget debate.

Cooper can sign the bill into law, veto it, or let it become law without his signature. 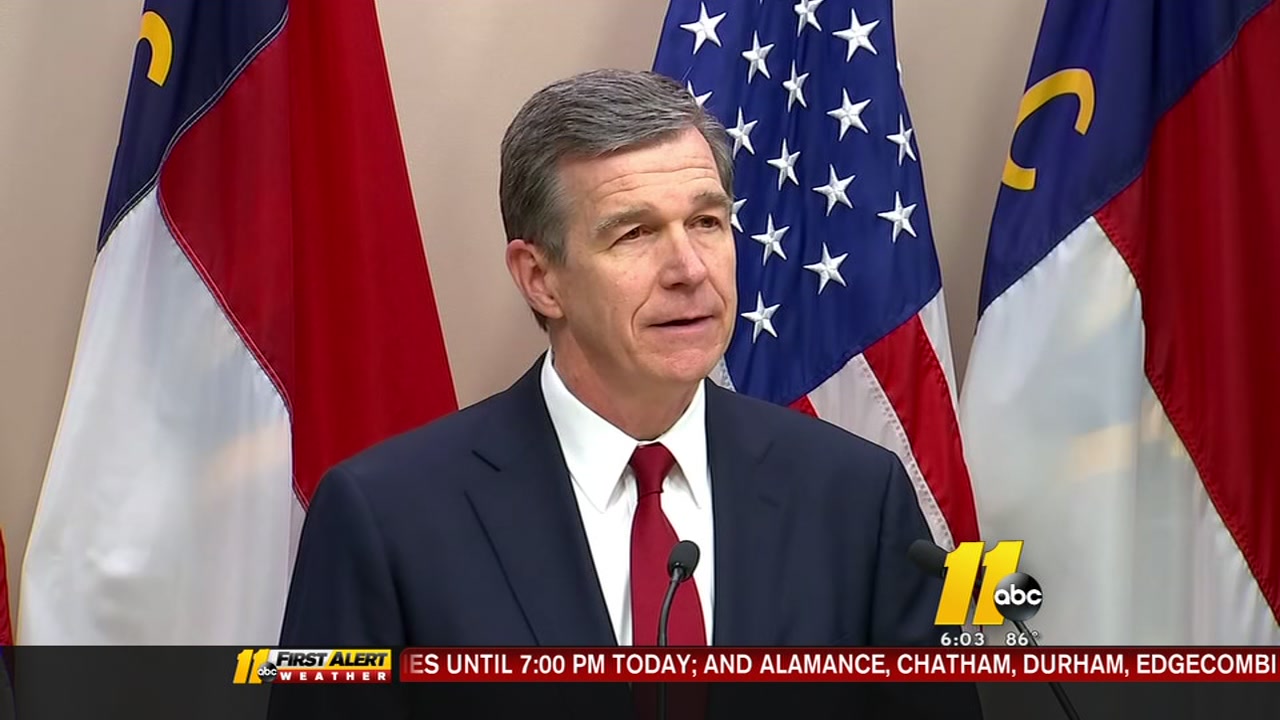 Last month, the governor offered his own budget proposal, which called for more than $24.5 billion in spending. To account for the new spending, Cooper announced he'd like to see tax cuts only for those making less than $200,000.

"This budget is for every-day North Carolinians," he said.

"North Carolina is on a much different path today with over $350 million in revenue surpluses, a record $2 billion savings reserve, a fifth consecutive teacher pay raise and historic tax relief that is putting money back in the pockets of working families," Moore boasted. ""We reject efforts to return our state to the broken budgets of just a few years ago that threatened the economic solvency of our state, burdened taxpayers with increasing rates, and failed to save a rainy day reserve for emergencies."