Mother sold cocaine while 1-year-old was with her in Raleigh hotel room, police say 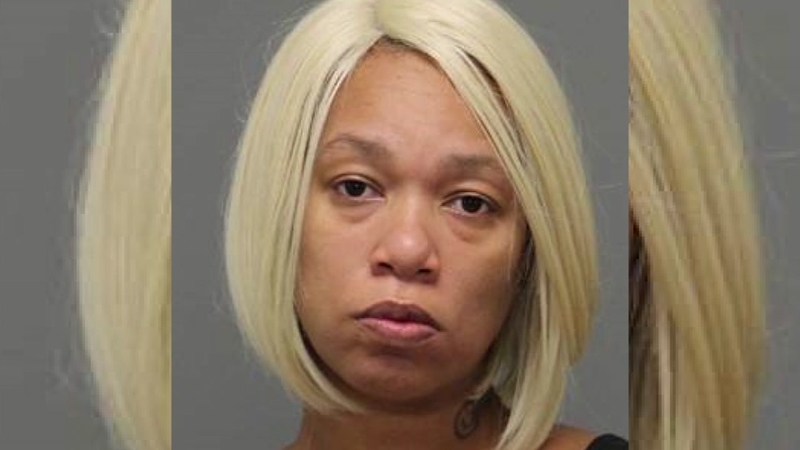 RALEIGH -- A Raleigh woman has been arrested after reportedly selling drugs out of a hotel room where she and her 1-year-old child were living.

Officers said 34-year-old Saquanna Thorpe was using her room at the Budgetel Inn & Suites in downtown Raleigh to sell and store cocaine.

On April 12, officers executed a search warrant in the hotel room on New Bern Avenue where Thorpe and her baby were living.

During the search, officers found her to be in possession of more than 7 grams of cocaine, two digital scales and plastic baggies.

Officials also said Thorpe gave an officer a false name and date of birth for her child during an interview.