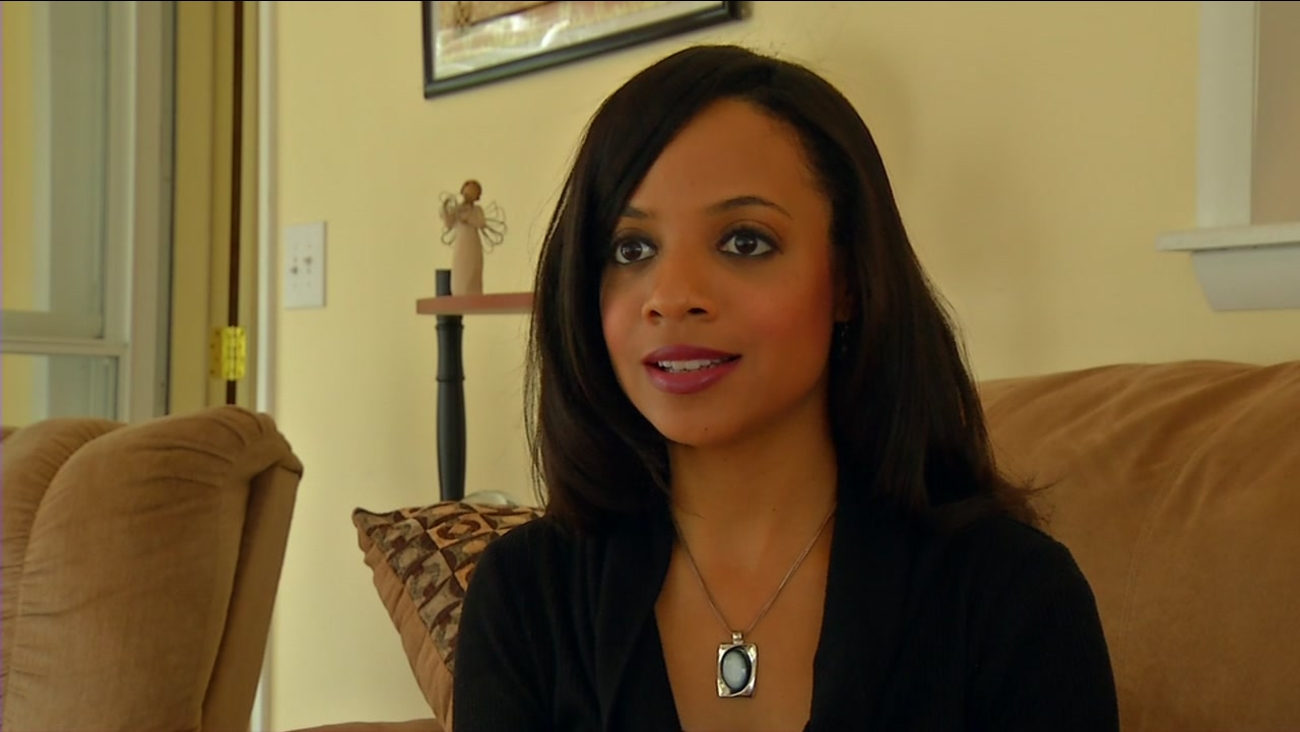 Tensie Taylor, a Louisburg native has written a book about being bullied.

LOUISBURG (WTVD) -- Trophy after trophy for spelling bees, reading more books than anyone in her class, and perfect attendance - Tensie Taylor showed us her grade-school awards at her childhood home in Louisburg, all of them one part of the reason she was bullied from elementary school to high school, all of it part of the reason why she wrote a book about it.

Her book "Bullied from Terror to Triumph," is an autobiography of the bullying Taylor faced in school, where some of her classmates made fun of her accomplishments and smaller stature.

She calls the book her story of survival, and she hopes it will inspire others facing their own bullies, to hang in there.

"I was bullied physically, verbally and emotionally, and I wanted to do my part to be a part of the solution," Taylor said.

She said the bullying fell by the wayside when she went to college at N.C. State. Now she has her masters degree, works at the University of Southern California and also as a Hollywood red carpet reporter for an online entertainment site, but not before facing nearly 13 years of bullying.

Taylor said the bullying began on her first day of kindergarten, when someone grabbed her bookbag and dumped everything out.

"In elementary school I was verbally bullied; students made fun of my appearance because I have big eyes," she said. "They called me names such as big-eyed freak.

"They said I look like a squirrel, they made very mean and demeaning comments towards me. In third grade, one student bullied me relentlessly that I finally had enough and told the teacher."

"In middle school, a student bent my arm backwards and tried to break it," she adds "because I refused to open the locker room door for her."

She said her bullies tried to cut her hair and called her names like "Oreo," "geek," "nerd," and "sellout," and that a lot of it was caused by kids who'd been in her same classes year after year.

Her mother, Levonia Taylor, said it broke her heart because at one point Tensie even considered ending her life.

"What pulled me out of it was just knowing that when I came home, I was loved," Tensie said.

"It was really, really hard," Levonia said, "because as a mom we love our children and when our children hurt, we hurt."

Tensie's mother said she couldn't be any prouder of her daughter for fighting through the hate and to her dreams. Both of them had words of wisdom to share for victims of bullying and their families.

"Be strong, be there for them," Levonia said, offering advice for parents. "Give them that big hug, support them, love them and they'll make it through.

Tensie's advice? "Speak up, stand up and reach out," she said.

Watch more of her advice below:

Louisburg native Tensie Taylor has written a book about growing up bullied.

You can also connect with her online on Instagram here.

Tensie is also a brand ambassador for a smartphone app called RAADR where parents can monitor their kids social media activity for signs of cyber-bullying.

Learn more about the app here.

Check out photos of Tensie working in Hollywood below.

Interested in reading Tensie's book? You can find it here.