Burlington man dies from cold exposure while walking to church 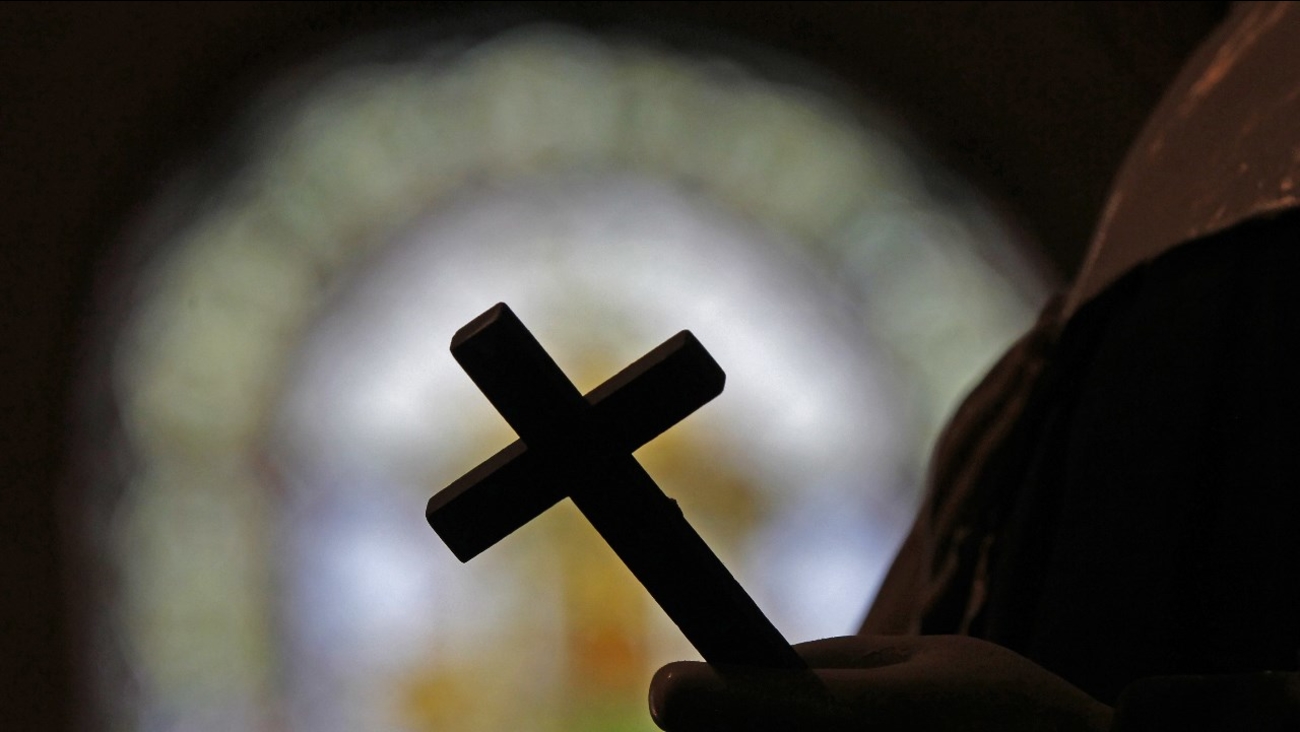 BURLINGTON -- A Burlington man has died from exposure to the cold while trying to walk to church.

According to the Times-News, 61-year-old Franklin Kirby was found dead Tuesday morning just before 7:30, near the playground at the Episcopal Church of the Holy Comforter, 320 E. Davis St.

Burlington police said Kirby left his home on Rauhut Street, about two miles from the church, around 7 p.m. Monday to attend a meeting at the church.

Most parts of the Carolinas saw below-freezing temperatures that week, and according to the National Weather Service, the low temperature was roughly 8 degrees Monday night.

"We believe he died from exposure to the cold," said Sgt. Jeff Kology. "He was dressed for the weather, but his family said he was in poor health. We don't believe there was any foul play involved based on his condition. There were no signs of trauma."