WTVD
BURLINGTON, N.C. (WTVD) -- Burlington police are looking for a man they say was involved with a series of February shootings into a nail salon and home.

On Feb. 26, 2019, officers said a series of shootings took place at Pink Nails at 231 South Graham-Hopedale Road and a home in the 1700 block of North Mebane Street.

Officials said no injuries were reported as a result of the shootings.

Police said Thach had a personal relationship with the individuals of the business and residence and don't believe the shootings were random.

Thach has not been located but is believed to be operating a 2004 tan Toyota Sienna with North Carolina plate PJH-2223.

Thach is known to reside in Burlington and High Point.

The Burlington Police Department is actively seeking anyone with information about these incidents or the location of Thach to contact the Burlington Police Department at (336) 229-3500. For anonymous methods, call Alamance County-Wide Crimestoppers at (336) 229-7100 or text 8398 to 274637 for a text-a-tip method, both with possible cash rewards.
Report a correction or typo
Related topics:
burlingtonnail salonshots firedshooting
Copyright © 2020 WTVD-TV. All Rights Reserved.
SHOTS FIRED 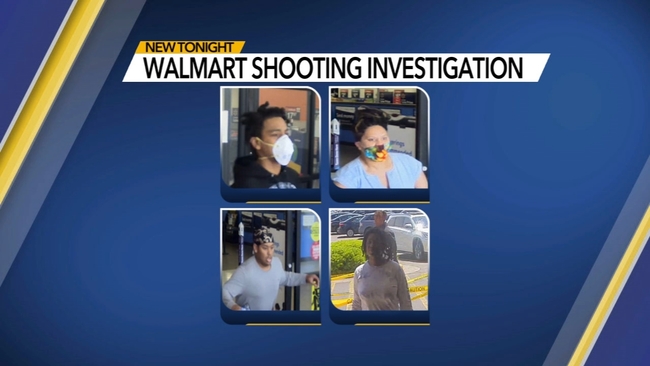 Shots fired into several vehicles near Walmart on Glenwood Ave. 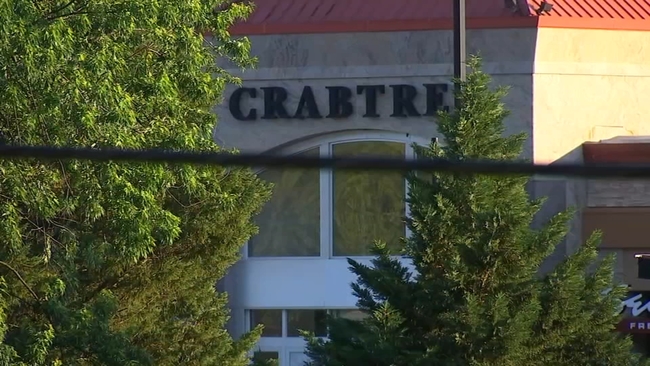 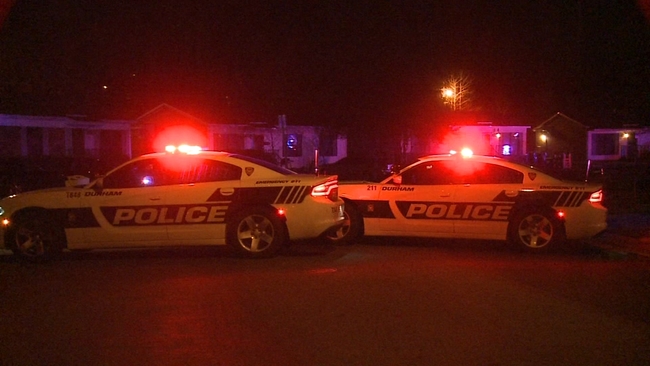 1 injured after shots fired from car in Durham