Police said they responded to a report of a stabbing and found the 38-year-old victim suffering from multiple stab wounds.

When officers arrived, the suspect, Ali Asghari Sandi, 41, of Burlington, went into the house, closed the door and turned off the lights. When an officer breached the door to get to the stabbing victim, police said Sandi splashed gasoline on the officer and then attacked officers with a knife.

During the arrest, he also stabbed Burlington K-9 Talon, a 3-year-old Belgian Malinois. 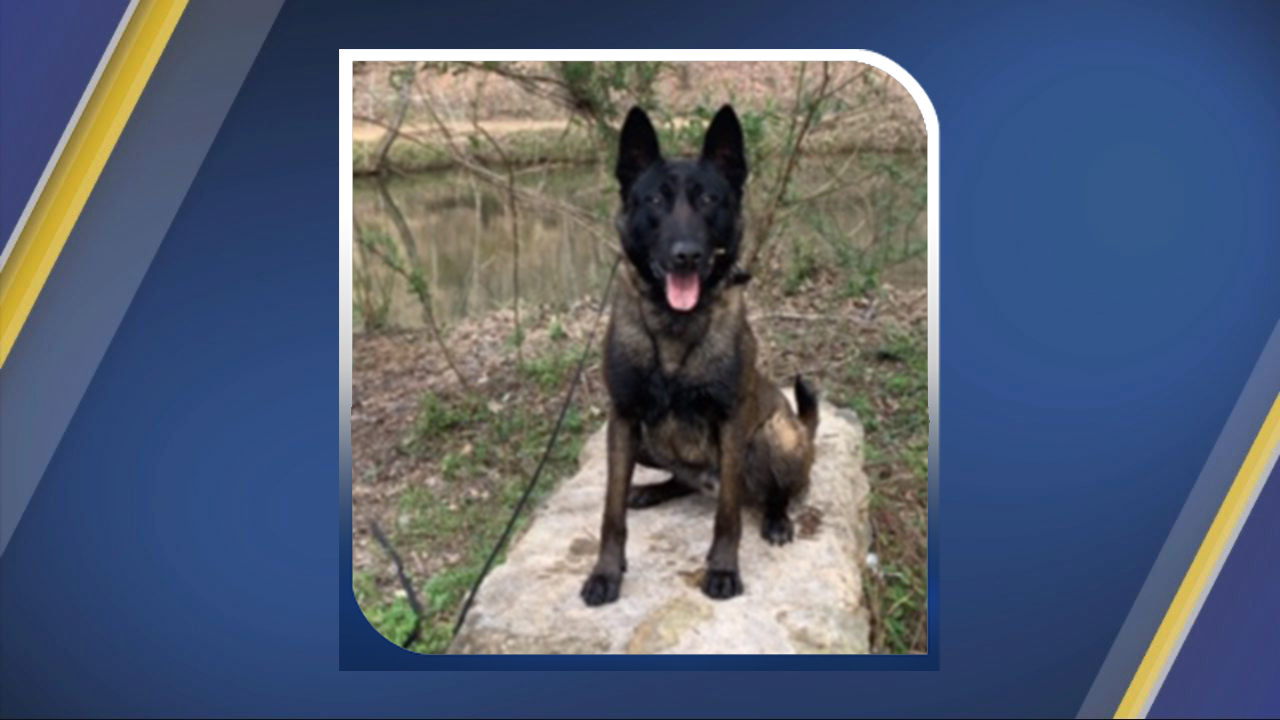 Burlington K-9 officer Talon was stabbed during the arrest but is expected to recover from his injuries.

The stabbing victim was taken to Alamance Regional Medical Center for treatment with what were believed to be non-life-threatening injuries.

One officer was treated at ARMC for injuries sustained during the arrest and was later released. Talon, who has served as a K-9 officer for one-and-a-half years, was also treated for his injuries and is expected to recover.