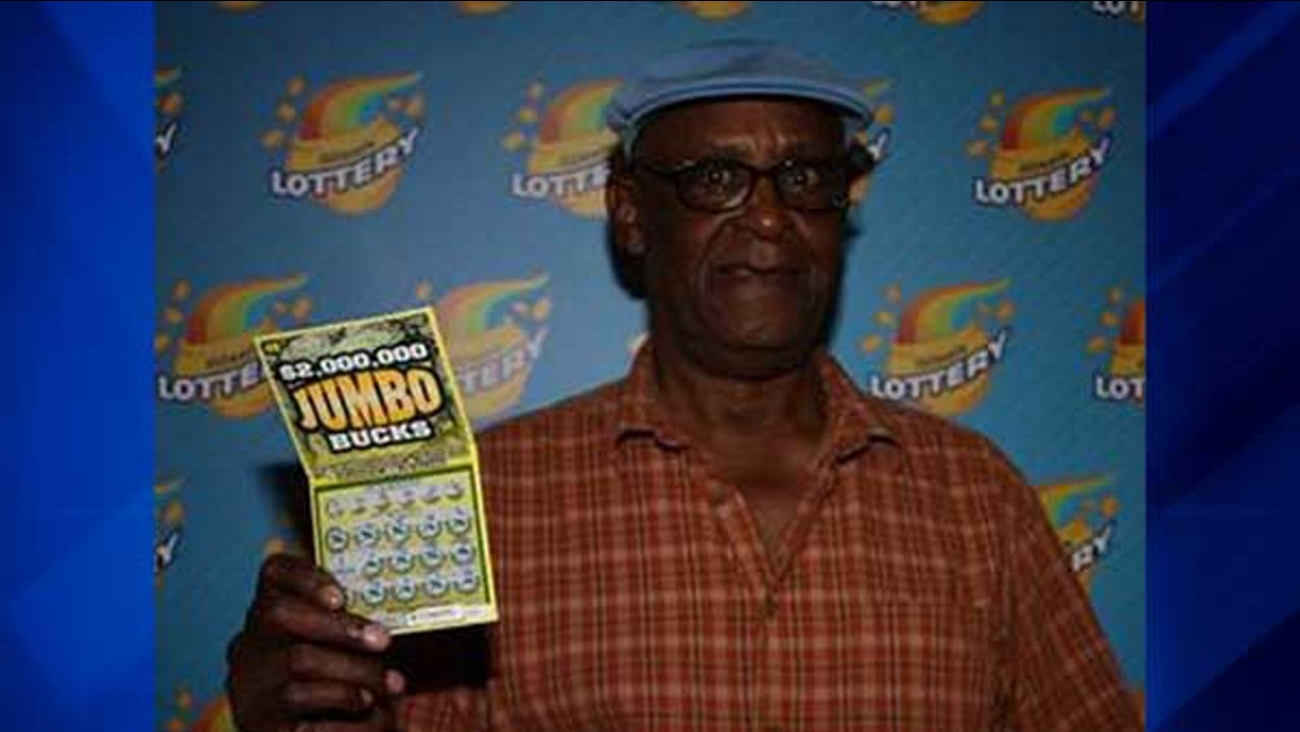 CHICAGO -- A retired bus driver from Chicago just became a millionaire. Ironically, found out he won $2 million in a scratch-off game while riding the bus.

Pittman has lived in Chicago his entire life. He plans to share his winnings with his family and donate a portion to charity, lottery officials said.

He bought his winning ticket at Vincennes Food Mart at 400 West 79th Street on Chicago's South Side. The store will receive $20,000, or 1 percent of the prize, for selling the winning scratch-off, officials said.