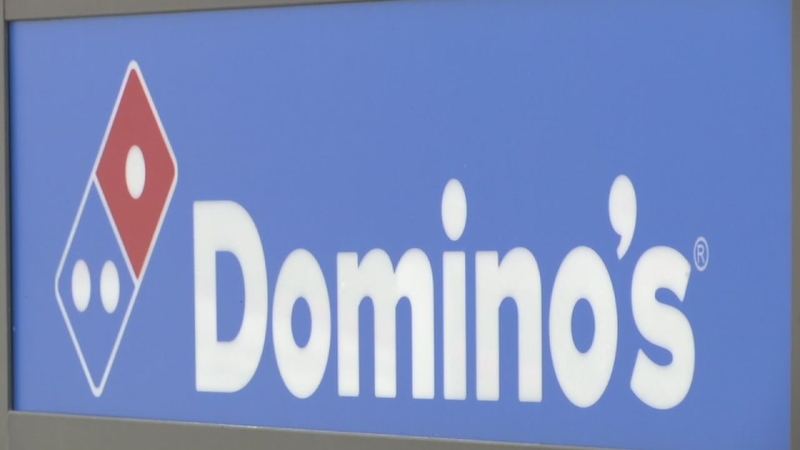 SPRING, Texas -- Domino's is apologizing after customers were accidentally charged thousands of dollars for pizza.

The company tweeted out that there was an error Friday that caused wrong payment amounts to be charged.

One Houston family said it even happened to them.

"Oh, my God. We like, scooped up the whole family," Shawn Smith recalled. "Domino's, we were like 'What is this? This is crazy.'"

They said they were charged more than $1,600 for an order that should have cost less than $20.

"There was a temporary glitch in the payment processing system over the weekend. We became aware of it quickly and anyone who saw an overcharge should have also seen the correction within 24 hours. Due to banks being closed on the weekends, all charges were pending, so the corrections are in place."

The Smith family told KTRK as of Monday afternoon, they still don't have the money.

"The bills that were going to get paid and the things that we were going to do that I had sat down to do, that's all on hold now," Smith said.

If this happened to you, or at any other business, the Better Business Bureau (BBB) said to contact the store, but don't stop there.

"It's important to notify the bank and your credit card company too to let them know these charges have not be authorized - that you've been overcharged so that they can go through their process of disputing the charges as well," BBB senior director of investigative services, Leah Napoliello, said.

If the store refuses to comply, Napoliello said to contact the BBB. Another thing, don't worry if you don't catch the mistake quickly.

"You can still dispute the charge," Napoliello said. "You can go back to the store itself at any time. Even if it's been awhile, and let them know that you are being overcharged for your purchase."

The Smith family said they're glad the money is being returned, but the bank said it could be several days before they get it.

"I mean, Domino's pizza is great, don't get us wrong," Smith said. "But they're not that good."
Report a correction or typo
Related topics:
businessspringmoneypizza
Copyright © 2021 KTRK-TV. All Rights Reserved.
More Videos
From CNN Newsource affiliates
TOP STORIES