Netflix to get new Disney movies in fall 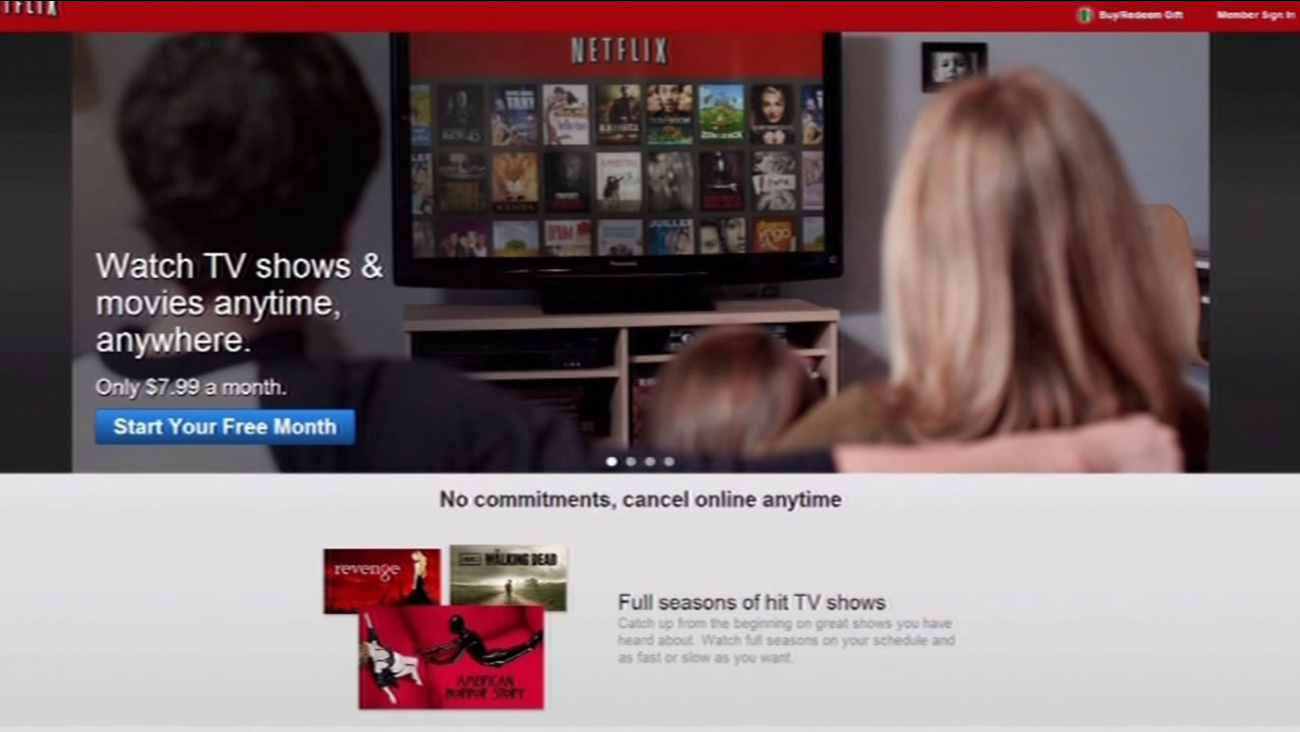 Starting in September, Netflix will have exclusive U.S. rights to new movies from Disney, Marvel, Lucasfilm and Pixar.

Netflix shares hit their highest price in a month after analysts issued upbeat forecasts for the streaming TV provider. Shares closed up more than 2 percent on Monday to $94.89. Prior to Monday, shares of netflix had fallen nearly 15 percent so far this year.

Optimism about Netflix's growth has been fueled by analyst reports that projected Netflix could approach 180 million subscribers worldwide by 2020.

Its most recent numbers show 81.5 million subscribers globally, with 47 million of those in the U.S.