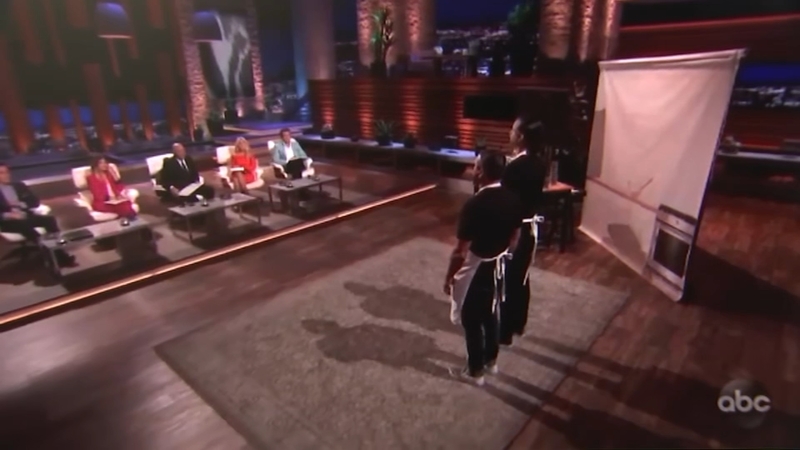 RALEIGH, N.C. (WTVD) -- For the second time in seven months, the Raleigh-based business Zookies Cookies will be featured on the October 27 episode of ABC's Shark Tank.

Business co-founders Justin Miller and Tom Simon made their first appearance on the show March 3, landing a $50,000 investment from investor Alli Webb for a 30 percent equity. The company makes all-natural, bake-at-home dog treats.

The October appearance is to provide an update on what has happened since the March episode.

"The two weeks following the show, we did 10 times the volume we did the entire year before the show, so it was out of control," Miller said. "It really opened doors to a lot of retailers for us. So, not only Healthy Spot, we're now in all 16 locations in California, we have retailers all over the country now, close to five dozen selling our product actively."

The two taped the episode in August in Los Angeles by throwing a dog party. A new flavor will be unveiled on the latest airing.

In addition to the fun and business growth, co-founder Simon said he is also proud to represent Raleigh in the national spotlight through the show.

"It gives Raleigh that light it truly deserves for entrepreneurs," Simon said.