WTVD
By DeJuan Hoggard
Downtown Raleigh Alliance added $300,000 to its coffers after the Raleigh City Council awarded the organization the funds during a meeting last week.

In a 6-1 vote, the council approved taking $300,000 from the city's building upfit grant account and granting the money to Downtown Raleigh Alliance.

Alliance CEO Bill King said the money would be split between strategic marketing in getting people to return to downtown Raleigh and hiring and training additional safety ambassadors.

"Businesses are still here," said Alliance CEO Bill King. "So as office workers start to come back and visitors come back, we can start to show off these great locally owned businesses again."

According to King, nearly 180 businesses in downtown Raleigh suffered damage as a result of the protests that followed the death of George Floyd in police custody. Neighbors also conducted a survey with more than 1,100 responses that cited safety and marketing as the area's top needs.

"A lot of them are in a really tough spot," King said. "And certainly the vandalism that occurred at the end of May was a big challenge for that portion of that."

King said Downtown Raleigh Alliance did not ask specifically for that dollar amount, but rather the city determined the grant amount.

"I think we're kind of picking ourselves up and dusting ourselves off," said King. "And doing those repairs and getting those boards down; we're going to need the community to come and support."

Several downtown Raleigh business owners met virtually with Mayor Mary-Ann Baldwin on Thursday to discuss the next steps on recovery efforts after dealing with the COVID-19 pandemic and vandalism recovery.

The lone "no" vote came from Councilmember David Cox during the meeting.

"I'm not sure $300,000 on marketing and communications plan and a few additional ambassadors is nearly appropriate. I don't think it's equitable," Cox said. "There are a lot of small businesses throughout the city--not just downtown--that are suffering."

Cox referenced how he voted for a marketing plan for the city to spend $250,000 on a new logo. "I don't think that was a very good use of money. So I'm not inclined to support this proposal."

However, King said the funds will go to much more than marketing.

"These are not just funds for marketing," King said. "That's some of the idea that's gotten out there---that this idea is just $300,000 for marketing. That's not the case."
Report a correction or typo
Related topics:
businessraleighdowntown raleighsmall businesscarolina comebackgrant
Copyright © 2020 WTVD-TV. All Rights Reserved.
CAROLINA COMEBACK 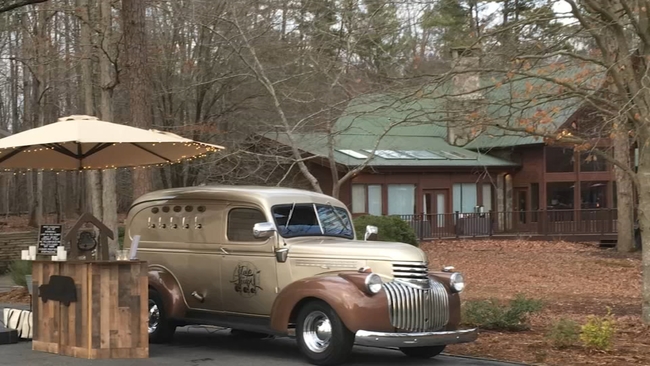 Tap truck ready to roll as weddings, events begin to pick up 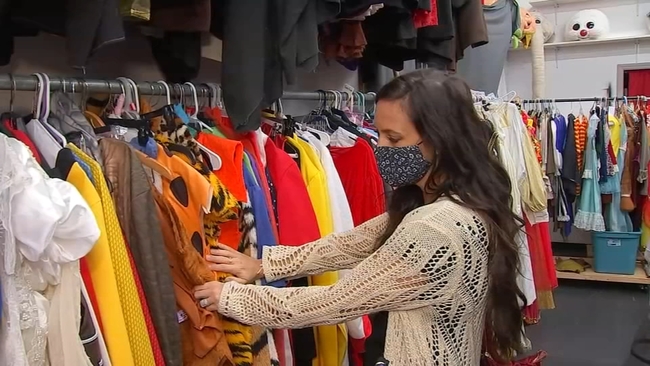