The airport said it expects more than 14 million people to pass through in 2019.

Its passenger growth went up by more than 10 percent.

"It's come a long way since I've lived here my whole life," said Stan Ingram from Fuquay-Varina. "It's great though the way the county is going it's going to have to keep growing if it's going to keep pace."

July 2019 was the busiest month in airport history. Dec. 1 set a single-day record with nearly 55,000 passengers. The airport also added 23 routes and five new cities to its map in 2019 while Spirit became RDU's 10th airline.

"It looks nicer than it used to," said Andrew Thrash of Cary. "It's easy to get through security all the time."

In addition to new security lines at Terminal 2, RDU completed a major rebuild of a runway as well.

Earlier this year, JD Power elevated RDU from a medium to a large size airport and ranked it 5th in passenger satisfaction.

The airport has also upgraded signs coming into and out of the terminal and also announced a major plan to upgrade the rental car facility that will cost $500 million. 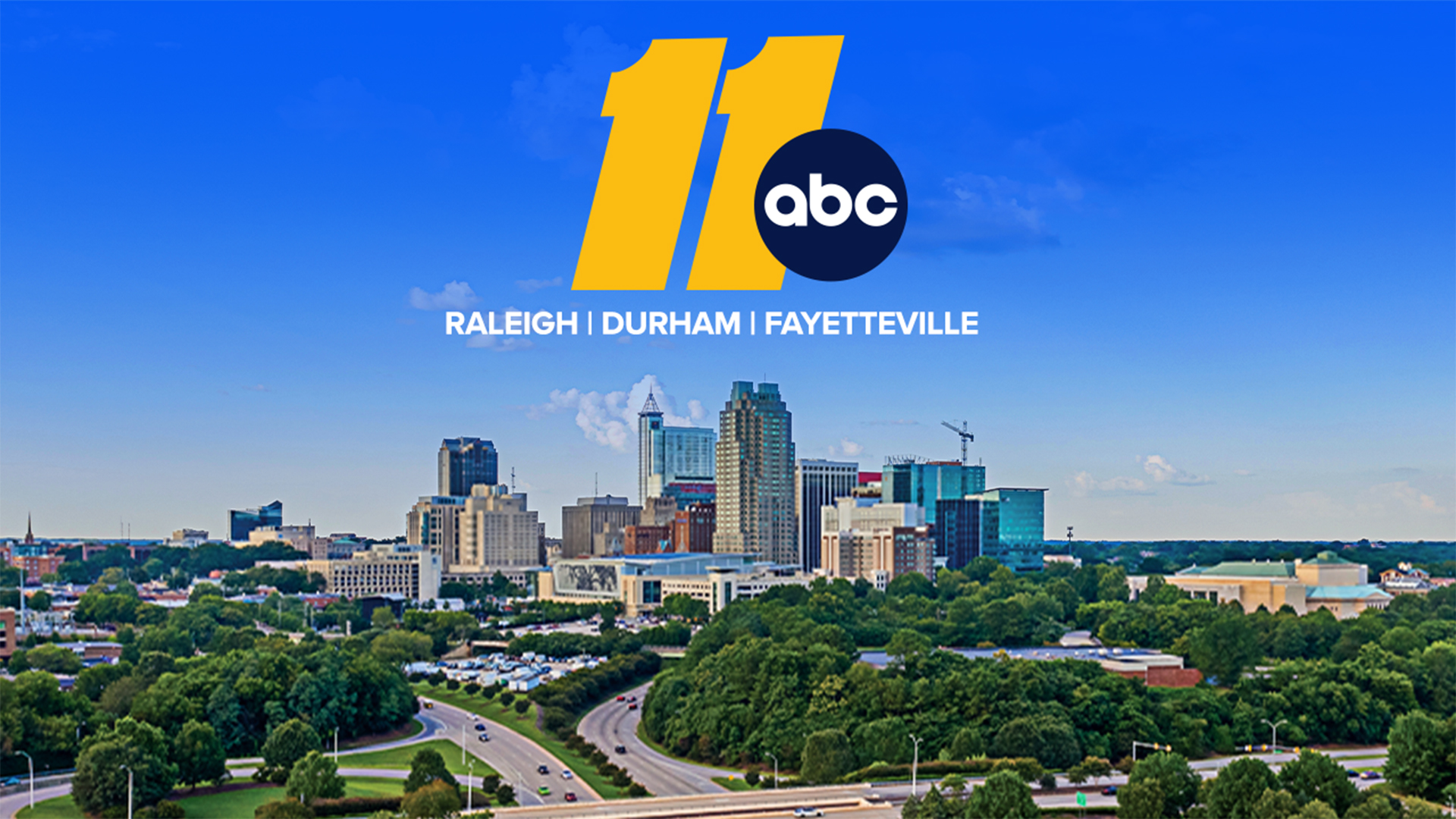