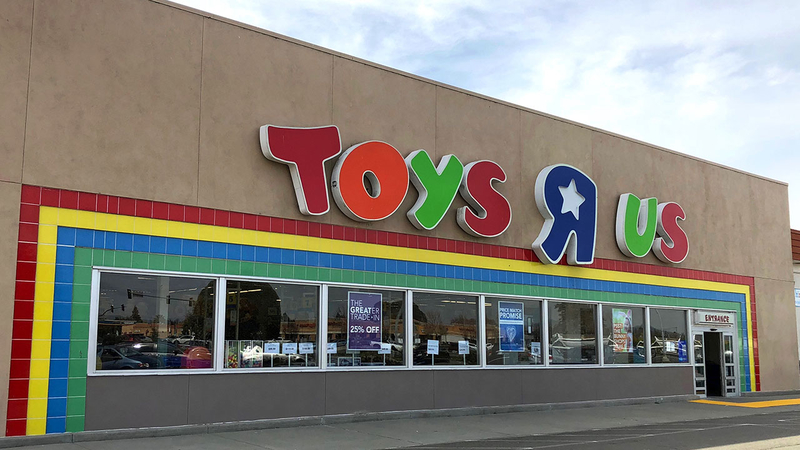 Toys 'R' Us could make a return 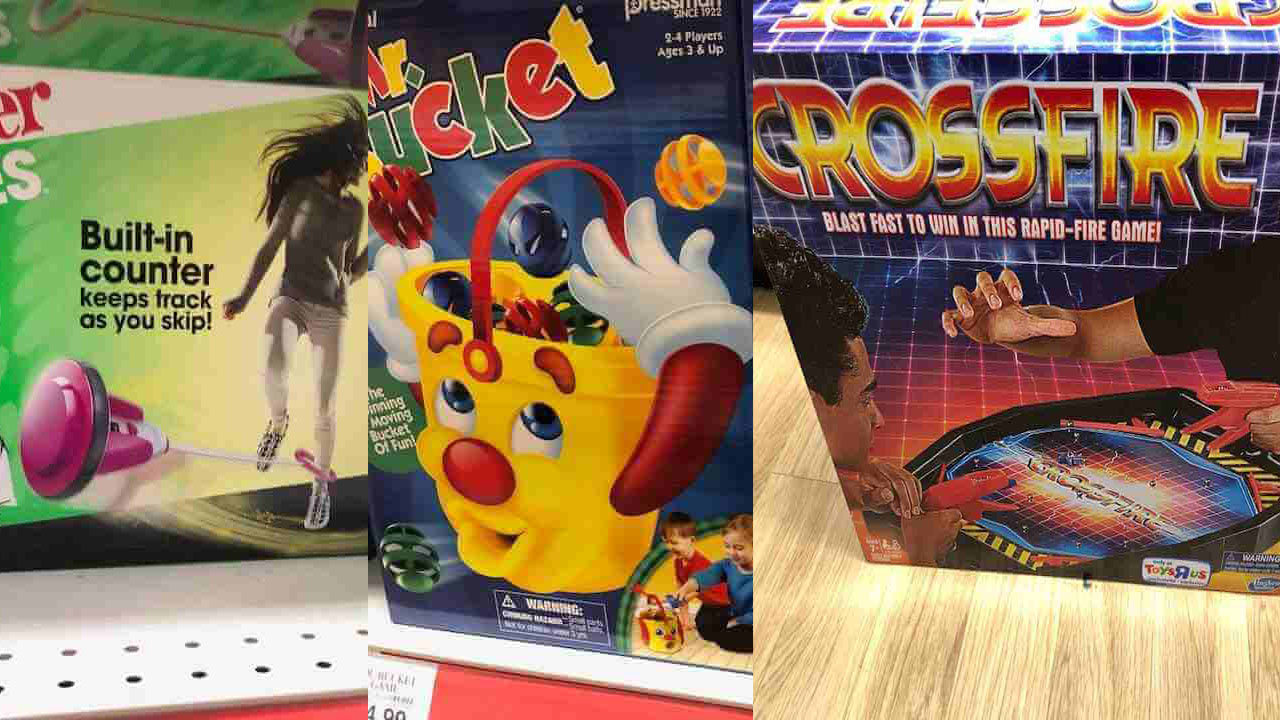