Troubleshooter: Watch out for driveway scams

WTVD
By Diane Wilson & Selina Guevara
DURHAM, NC (WTVD) -- An unexpected knock at the door has left several Durham homeowners unhappy with the job that was done.

"Grass growing in my driveway is not maintenance free," said Paul Glenn. "It's only a month later so imagine what it would be if we let it go for six months. We wouldn't have the rock!"

Paul said crews from Platinum Paving showed up at his door in May and said they had leftover materials from a job and that they would re-do his driveway. According to the contract, Paul paid $2,700 for hot liquid asphalt and chip stone. He said what sold him was the two years free maintenance on the contract.

Besides Paul, several of his neighbors also paid Platinum Paving for a new driveway.

"My husband and I asked three times about the grass growing back, and he said, no, ma'am, you'll have no problems with the grass," said Carol Roycroft.

This money was all paid for with cash.

The contracts they signed all said the job came with a two-year free maintenance.

When they contacted Platinum Paving about the grass, Carol said the company offered to mail them spray to kill the grass, but she said she doesn't want to go out in the hot sun and spray the grass herself.

"My concern is we want some of our money back, we would like him to come spray it, at least for the two years he guaranteed," said Carol.

The homeowners claimed they were told that the business was based out of Raleigh, but I couldn't find a Platinum Paving registered as a business in North Carolina.

The number on the contract was connected to Platinum Paving located in Lansing, Michigan. The website claims they do service in areas of Indiana and Ohio, but no mention of North Carolina. I left several messages, but they never got back to me.

As for Paul and his neighbors, they say they just want what they paid for. "We got gypped, we would just like him to give us some of our money back," Paul added.

At this point, that does not seem likely.

The best advice is always to be cautious when you get a sales pitch from people who show up at your door, especially if they claim to have leftover materials from a job.

These crews are often not from the area; they just walk around hoping to catch people off guard and offer a great price for a job that may not be worth it.
Report a correction or typo
Related topics:
businessdurhamtroubleshooter
Copyright © 2020 WTVD-TV. All Rights Reserved.
TROUBLESHOOTER 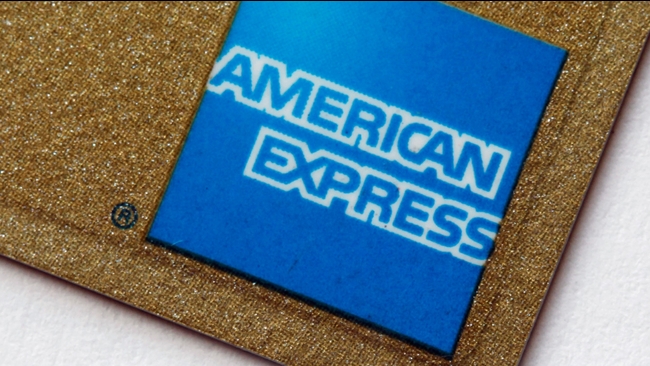