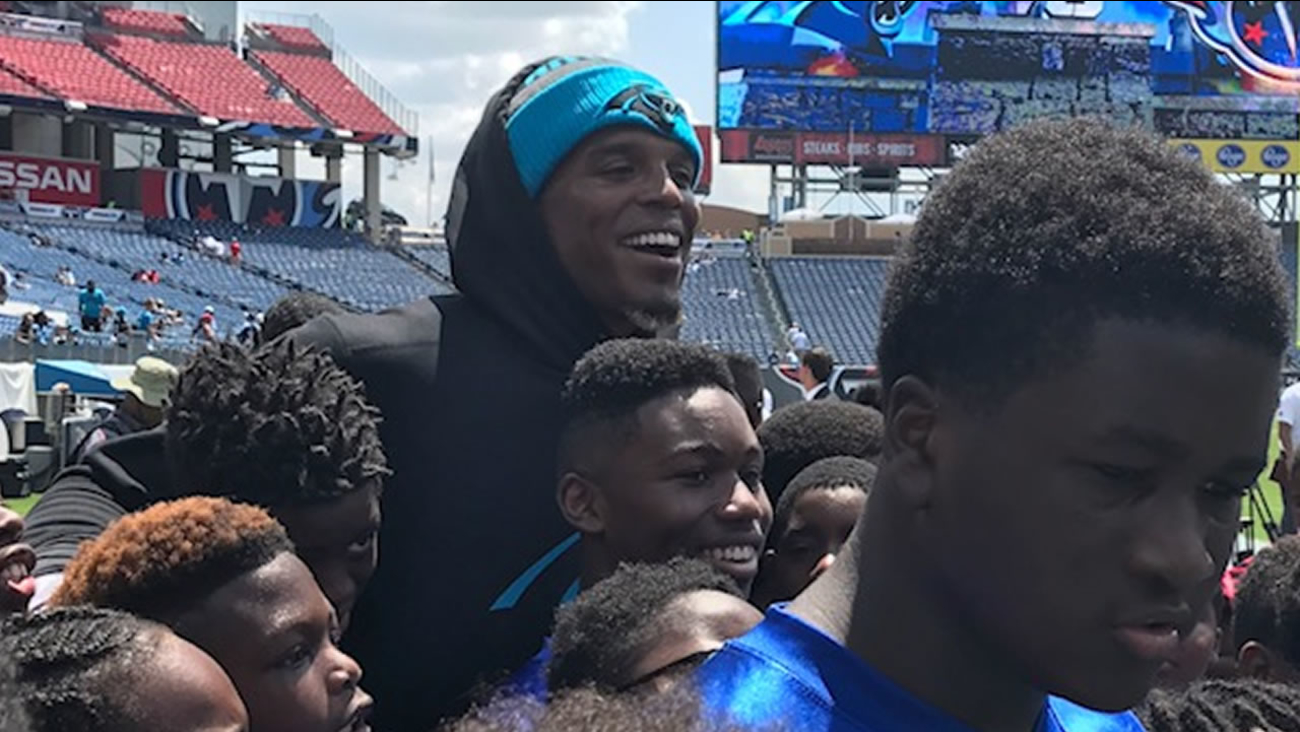 JACKSONVILLE, Florida (WTVD) -- Cam Newton will start at quarterback for the Carolina Panthers Thursday night against the Jacksonville Jaguars.