Richard Dent on Cam: I'd knock him out of the game 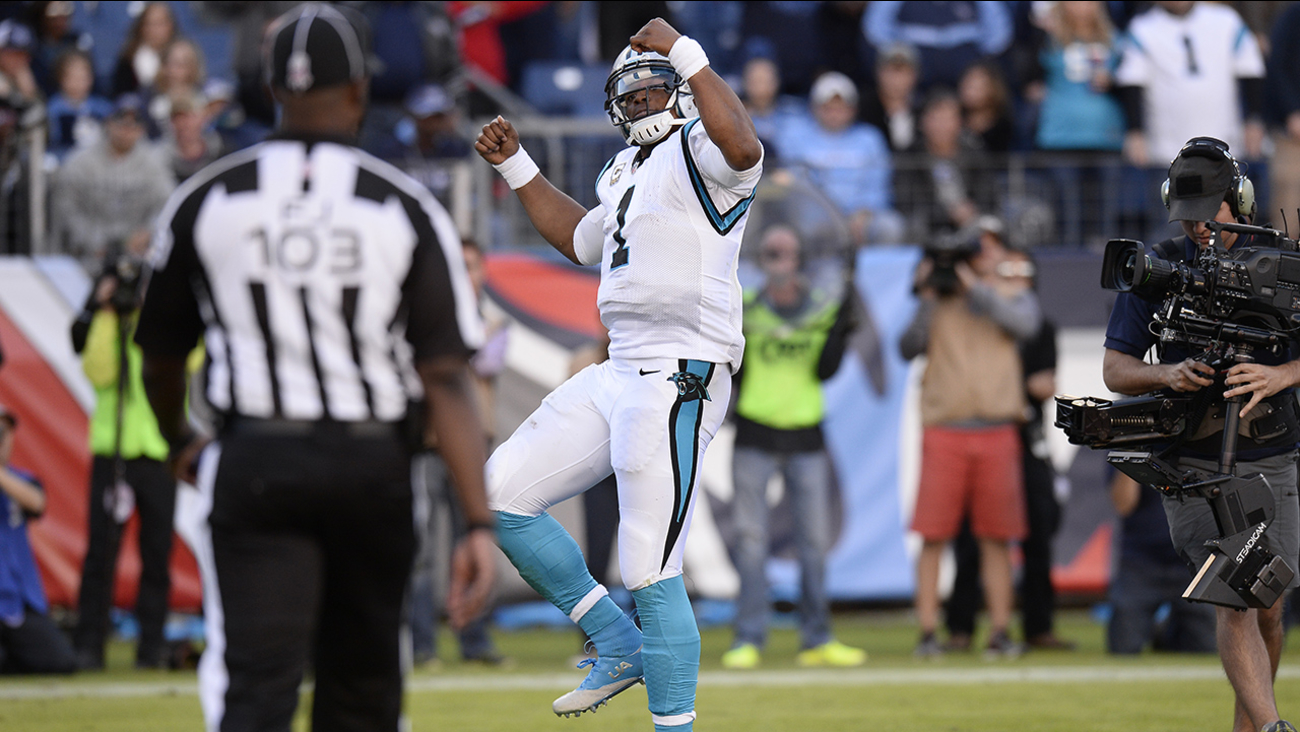 CHARLOTTE (WTVD) -- Cam Newton has been a polarizing figure all season due to his touchdown celebrations.

He's gotten the attention of Hall of Famer Richard Dent, a defensive end on the Super Bowl winning 1985 Chicago Bears.

Dent commented to USA Today on how he would react if he was playing against Newton.

"I'm going to knock your ass out of the game. That would've been my approach," Dent said.

In an era of increasing awareness for player safety, Dent said he would try to legally injure Newton.

"At some point in the game - not with a cheap shot - I'm going to try to get a shot that puts you out for the day. That's the risk when you want to showboat all the time," he said.

Newton has said that if an opponent doesn't like his touchdown celebrations then they need to stop him from scoring.

It's clear Dent thinks Newton's celebrations are too much.

"Act like this is what you're getting paid to do," Dent said. "But these kids, that's what you get in the Twitter, Facebook world. It's 'Look at me!' "

READ MORE: A father responds to a Tennessee mom's letter about Cam Newton.

As for Dent, he was part of the infamous and perhaps biggest 'look at me' video in NFL history, The Super Bowl Shuffle. The Bears created the showboating act three months before winning Super Bowl XX.

In addition, it's interesting that Dent was teammates in Chicago with Panthers head coach Ron Rivera. Rivera played linebacker on that famous Bears team.