Another blue chipper for the Blue Devils 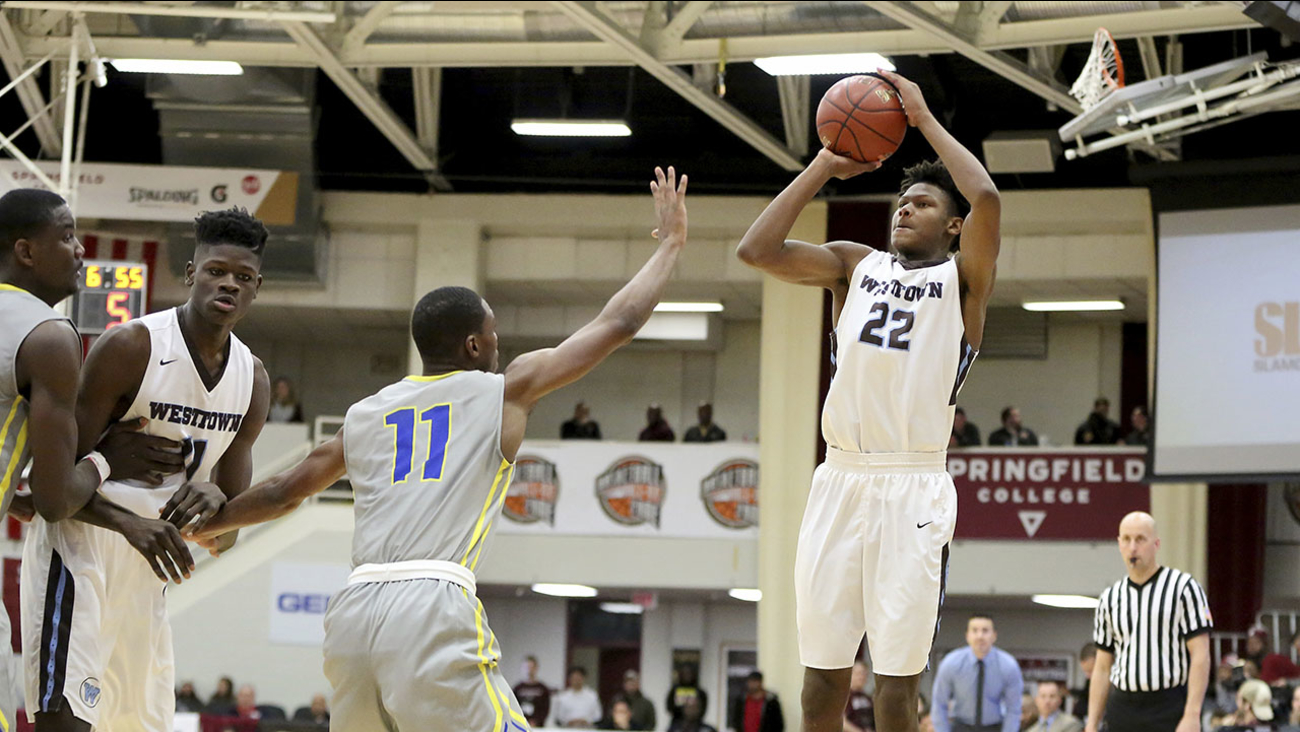 Reddish, a small forward from Westtown School in Pennsylvania, chose the Blue Devils over a final five that also included Kentucky, Connecticut, UCLA and Villanova.

"I'm going somewhere that I can be challenged as a leader, challenged as a student, challenged to grow up, on and off the court," Reddish said in a video on The Players' Tribune. "And that's why I'll be attending Duke University."

Reddish is one of the more versatile perimeter prospects in the 2018 class, with the ability to play point guard or on the wing. He averaged 22.6 points, 7.8 rebounds and 3.0 assists on the Nike EYBL circuit in the spring with the Team Final AAU program.