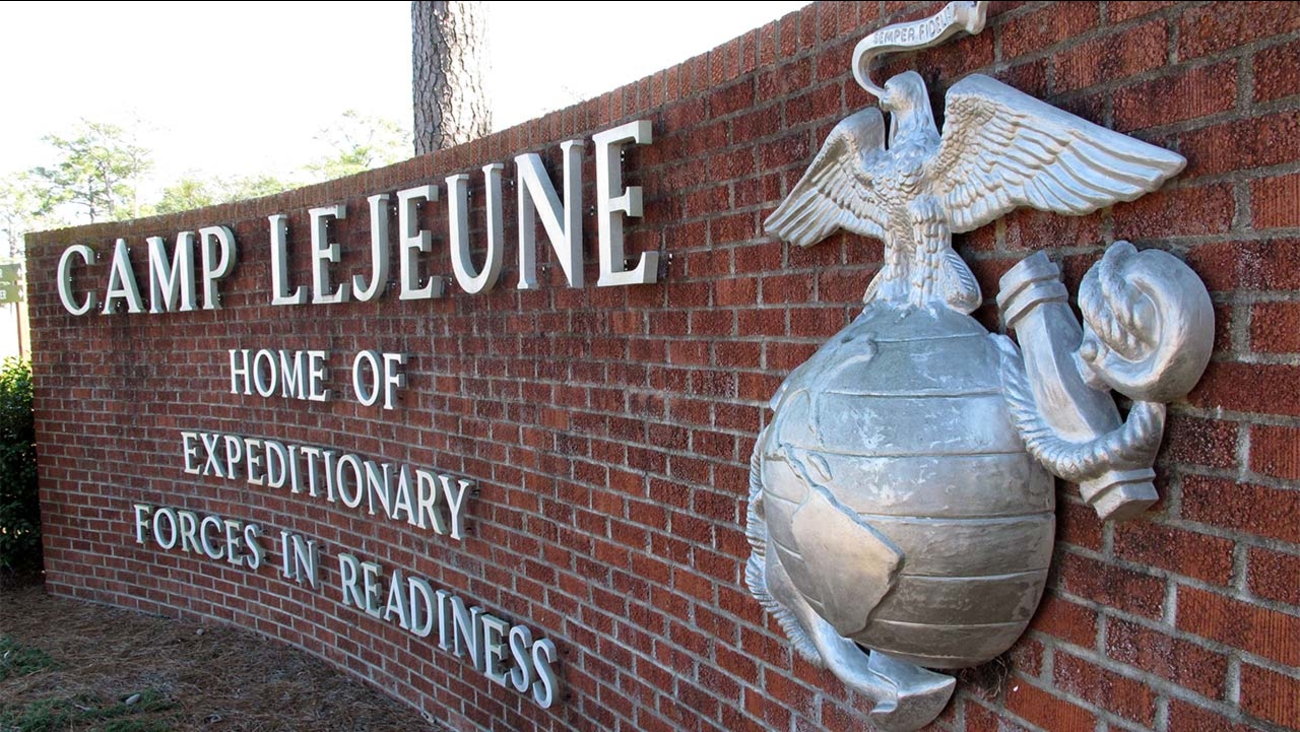 CAMP LEJEUNE (WTVD) -- The "all clear" was given at Camp Lejeune Thursday morning after officials issued an alert on base saying they "were working an incident" and told all personnel at the Jacksonville base to avoid the area near the commissary and the Marine Corps Exchange.