LEE COUNTY, N.C. (WTVD) -- A Lee County man has taken it upon himself to memorialize 5-year-old Cannon Hinnant who was tragically shot and killed in Wilson last weekend.

RELATED: 'He meant the world to me': Family, friends honor life of Cannon Hinnant, the 5-year-old boy shot and killed while riding bike in Wilson

Cannon Hinnant's stepfather says he was "a loving little boy, loved everything, loved everybody"

Darius Sessoms, 25, is in jail on no bond, facing a first-degree murder charge. Nearly a week later, the Wilson Police Department has not released any information regarding a motive. 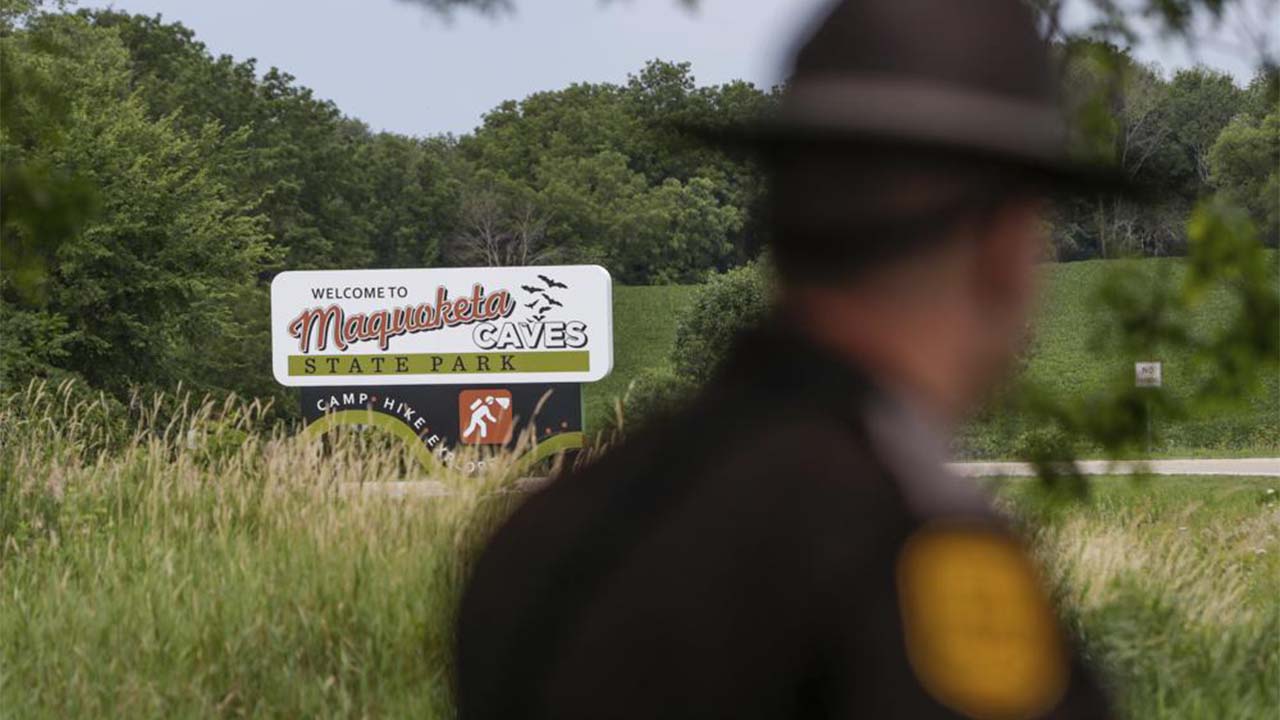