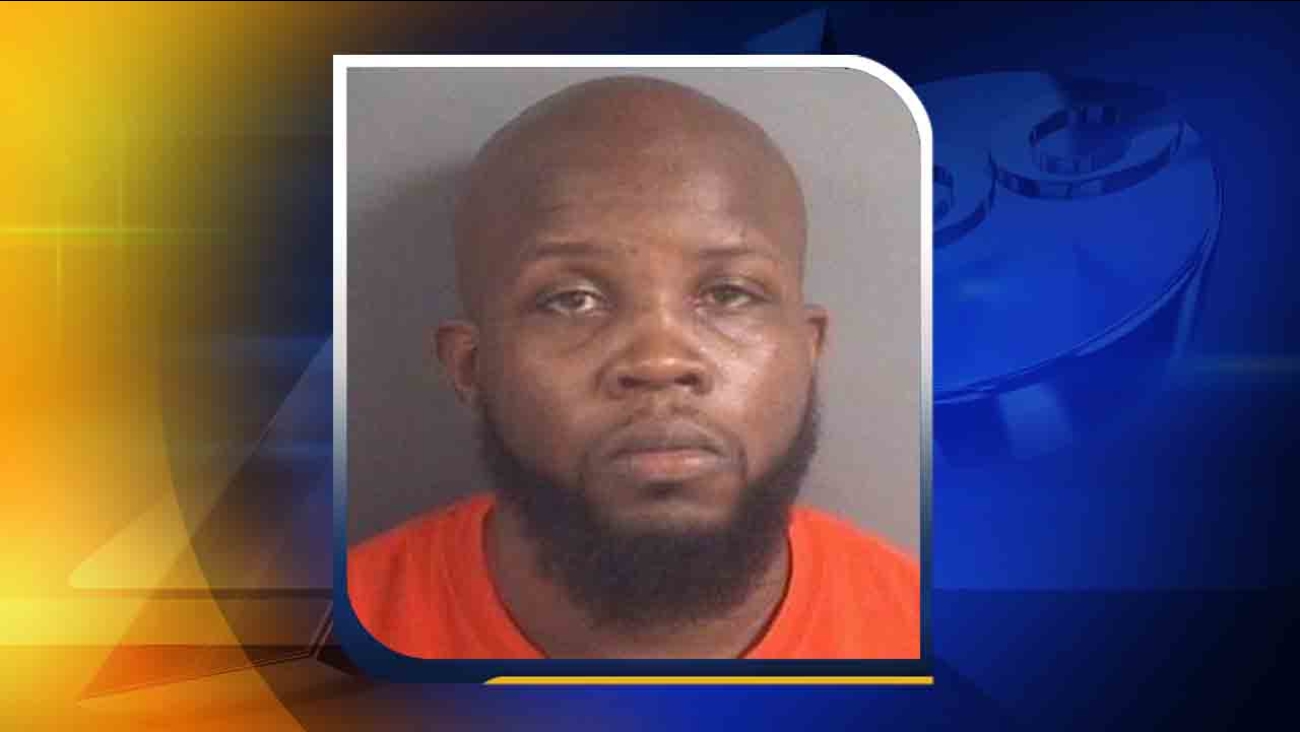 FAYETTEVILLE (WTVD) -- On Thursday, homicide detectives with the Cumberland County Sheriff's Office arrested a man in connection with a murder at the Cape Fear River.


Homicide detectives arrest Charles Lamont Cottingham for murder of Kristen Lee Stone she was found in the Cape fear River on 08/08/17 pic.twitter.com/7D5LNOwPkr

According to deputies, Charles Lamont Cottingham was arrested Thursday evening for the murder of Kristen Lee Stone, who was found dead in the Cape Fear River in August.

Cottingham was charged with first-degree murder and is being held without bond in the Cumberland County Detention Center.

Officials said a fisherman found the woman's body tangled in a tree near Carvers Falls Road.

Stone was originally from Jacksonville, North Carolina but had most recently been living in Greenville