WTVD
WASHINGTON -- Social media videos capture the chaos and violence as pro-Trump supporters and police clash on the frontlines of the U.S Capitol.

Powerful photos show the events that unfolded, as a mob stormed the U.S. Capitol on Wednesday and forced lawmakers into hiding.

Trump had urged his supporters to come to Washington to protest Congress' formal approval of President-Elect Joe Biden's win. Several Republican lawmakers have backed his calls, despite there being no evidence of fraud or wrongdoing in the election.

Both chambers abruptly recessed as dozens of people breached security perimeters at the Capitol and lawmakers inside the House chamber were told to put on gas masks as tear gas was fired in the Rotunda.

A chaplain prayed as police guarded the doors to the chamber and lawmakers tried to gather information about what was happening. 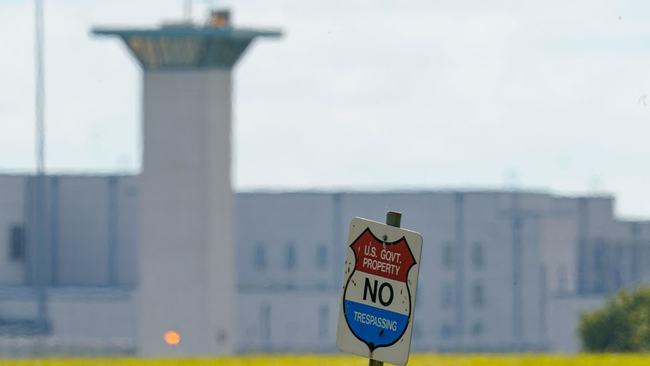 Federal prisons on lockdown in run-up to Biden inauguration 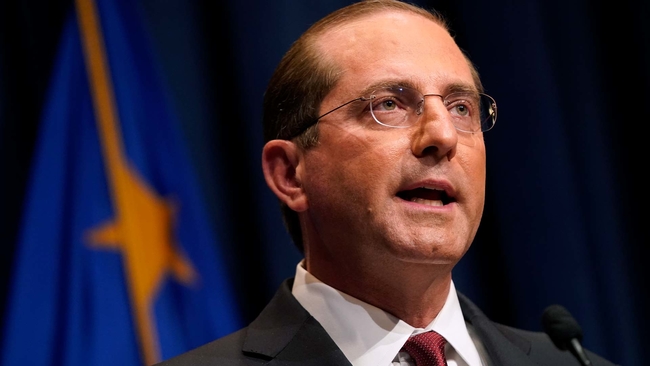