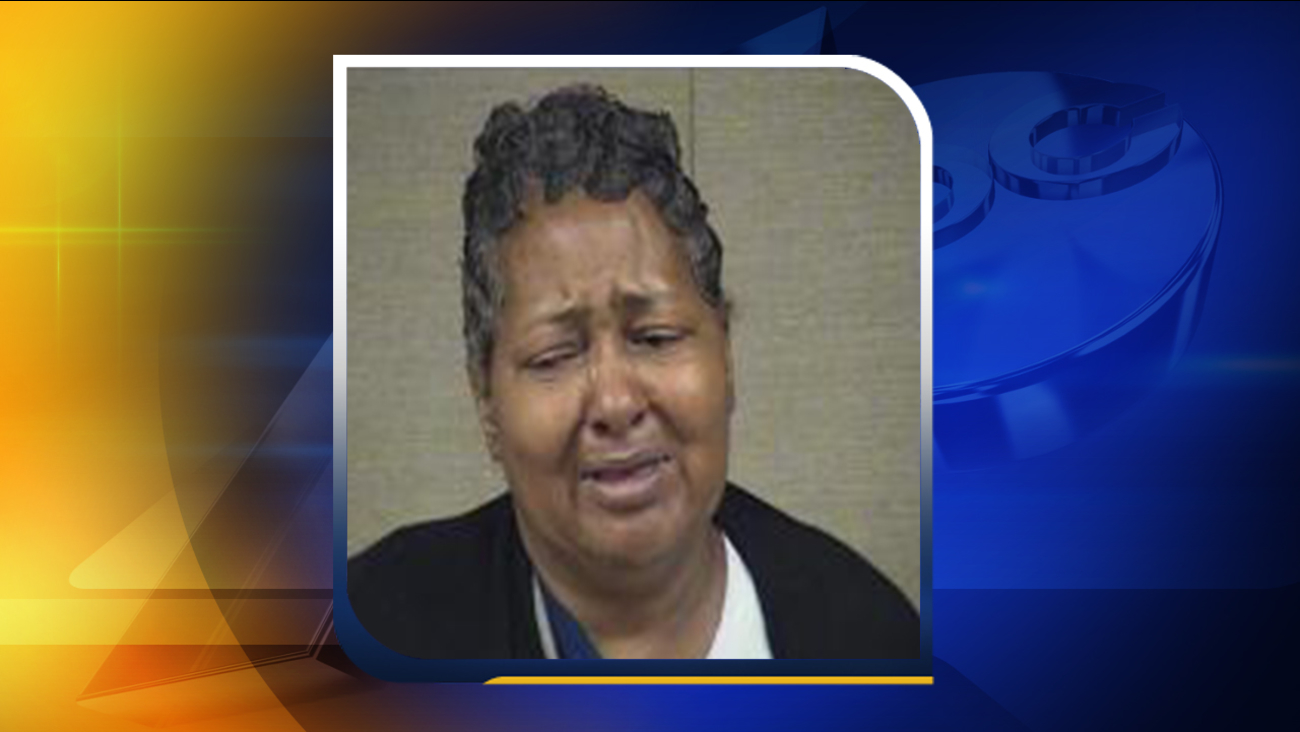 Woman charged in crash that killed her 5-year-old Step-granddaughter. No one in the car was wearing a seat belt. (Credit: Harnett County Sheriffs Office)

According to the Highway patrol, Bernadette Walker, 57, was behind the wheel, four of her step-grandchildren were in the car with her and none of them were wearing a seat belt.

Authorities say on August 30, Walker was driving in Harnett County when she ran off the road into a ditch. The car rolled over and stopped after hitting a utility pole.

Everyone in the car was injured, including Walker. The kids, all younger than 12, were transported to Cape Fear Valley Medical Center in Fayetteville. Authorities say Walker's 5-year-old step-granddaughter, Kamariya Long, had succumbed to her injuries and died.

Walker has been charged with one count of involuntary manslaughter and two counts of felony child abuse resulting in serious injury.