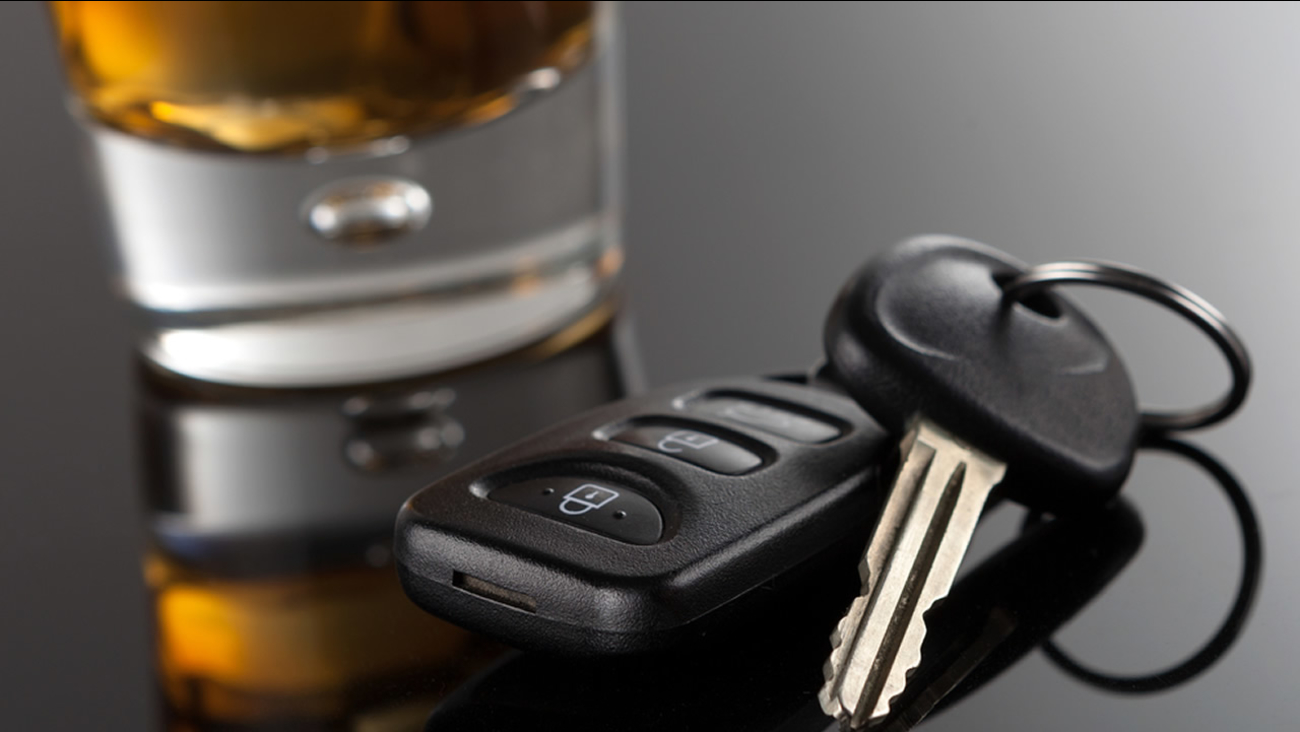 CHARLOTTE -- A man accused of leaving a child in a car for hours while he drank at a north Charlotte bar was cited for child abuse.

WSOC reports officials said they found the child early Monday morning in a car in a parking lot off Eastway Drive.

Galdino Garcia, 40, was cited after officials said he had been in a bar for three hours while the 4-year-old boy was in the car.

Charlotte-Mecklenburg police said an officer found the child in the car around 3 a.m.

Police said Garcia was intoxicated and tried to get into the car to drive. A worker in the area told WSOC that the child may have been saved because police have been keeping a close eye on the area.

Four years ago, in the same parking lot, a man was found dead outside the same bar.

Investigators at that time ruled Francisco Sanchez's death a homicide.

Hanson called the business Wednesday afternoon but was only able to reach the cleaning crew.

It's not clear if the 4-year-old was Garcia's son, but police records indicate the two are related. The boy was not injured.