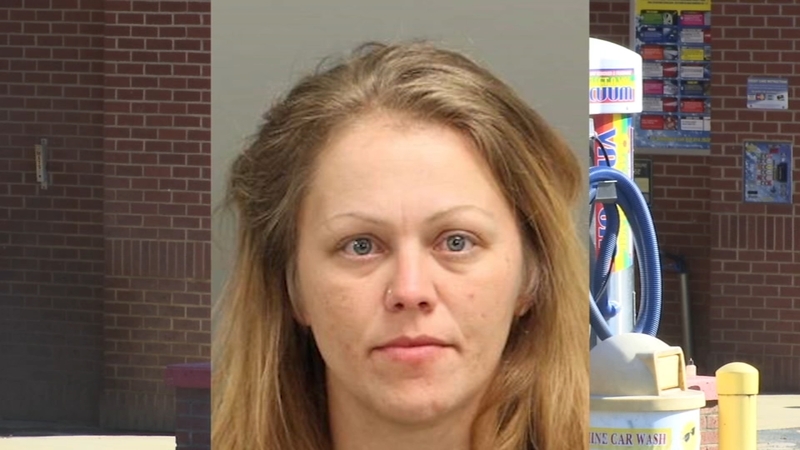 FUQUAY-VARINA, N.C. (WTVD) -- A Fuquay-Varina woman pulled a stranger's child out of a car and dragged him across a parking lot, according to Fuquay-Varina Police Department.

The woman, Jessica Rose Flanagan, 36, was arrested and charged with assault on a child under 12.

Investigators said a 4-year-old boy and his 10-year-old brother were sitting in their mother's car at a car wash on Judd Parkway. Their mother was with them

While the mother was vacuuming the car, Flanagan grabbed a car seat with one of the boys secured in it and took them out of the car. Police say she then dragged the car seat and young boy across the parking lot.

Investigators said Flanagan dropped the car seat and ran across the parking lot, where she remained until police arrived.

Officers arrested Flanagan and reported that she seemed confused.