Car with woman, daughter inside hit by shotgun blast in Apex

WTVD
By Ed Crump
APEX, N.C. (WTVD) -- In what police believe was a case of mistaken identity, the back window of a car with an Apex woman and her teenage daughter inside was shattered by a shotgun blast earlier this week.

The woman who was driving on New Dover Road when the shooting happened spoke exclusively with ABC11 but didn't want to be identified.

She soon realized the back window of her car had been blown out: "I was just like, 'Oh, my God. What happened?'"

Police suspect what happened was that 21-year-old Edward Tingley fired a shotgun at her car after a drug deal gone bad at his house around the corner. 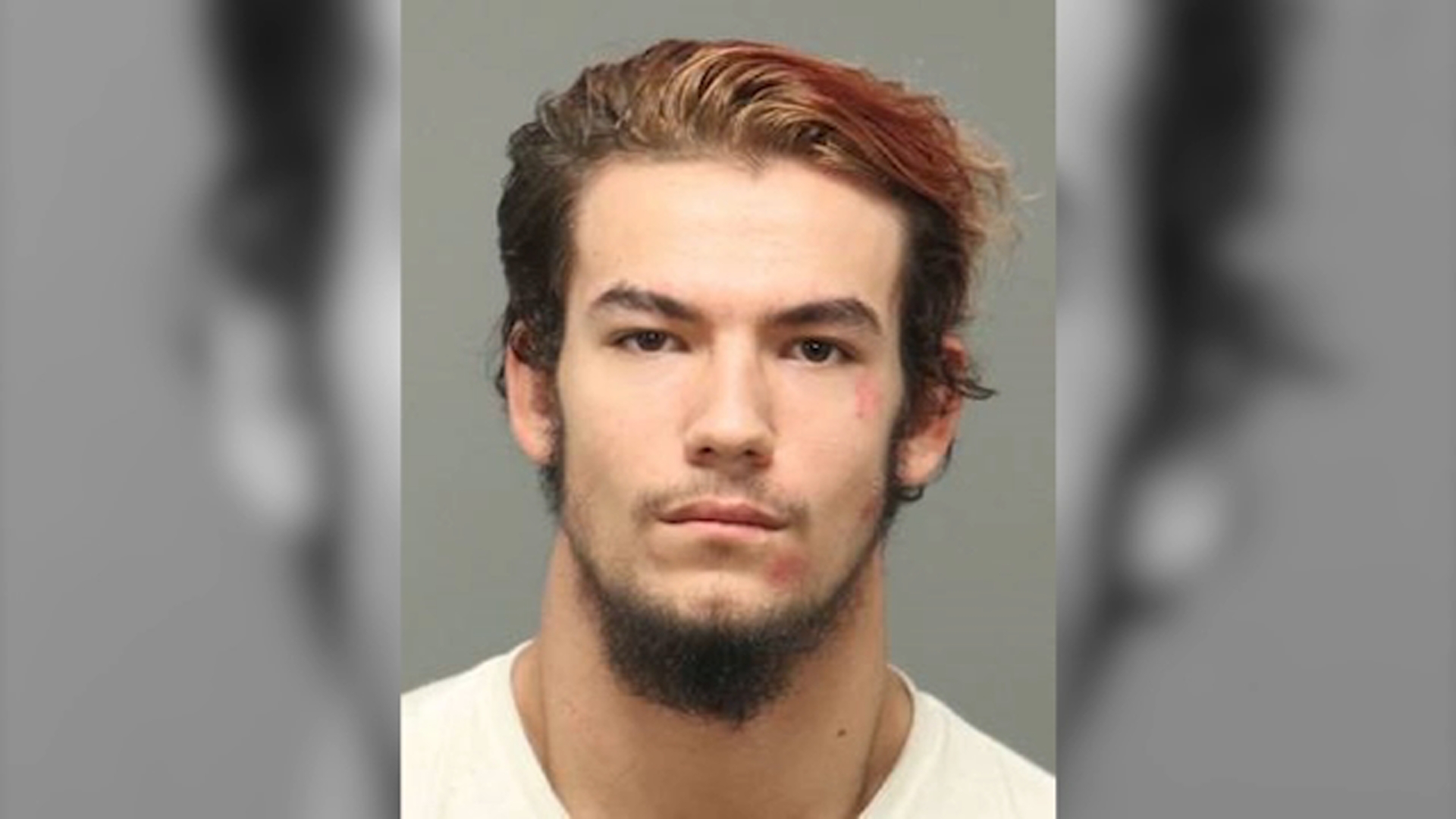 In a search warrant made public late this week, police wrote that Tingley told them he was showing a man some of his prescribed drugs and the man grabbed them and ran out the front door.

They said that at first he told them he gave chase but went back home when he heard a gunshot.

Eventually, according to the search warrant, he told police he had grabbed a shotgun on his way out and it "discharged" but he didn't know if it hit anything.

The woman driving the car said it was hit just after 7 p.m. Monday when she picked her 14-year-old daughter up from a tutoring class in the Oakcrest neighborhood.

They were headed to their home a mile away.

She said that, although it was dark, her daughter thought she saw a man in the passenger-side mirror.

"She was thinking somebody was jogging. But it was like very fast and he was like...what her feeling was somebody was chasing," she said.

In the search warrant, police said Tingley believed the man in the car had stolen his drugs.

"If you are not sure how can you shoot anyone or any car or anything like that?" the woman whose car was shot asked ABC11 on Friday.

She says she feels fortunate no one was injured since the gun was fired from an angle that favored the passenger side of the car where her child was sitting.

"I was really scared about my daughter," she said

She praised Apex police for staying with her and her daughter until they were able to return home. She said police then updated her throughout the evening until an arrest was made.

But she says she is still shaken.

"I couldn't sleep the whole night. And it was like I couldn't believe it can happen," she said.

Tingley has been charged with shooting into an occupied vehicle and assault with a deadly weapon.

He is still in jail on a $75,000 bond.
Report a correction or typo
Related topics:
apexsafetyassaultshots firedshooting
Copyright © 2021 WTVD-TV. All Rights Reserved.
More Videos
From CNN Newsource affiliates
TOP STORIES