Man who killed retired NFL star Will Smith gets 25 years 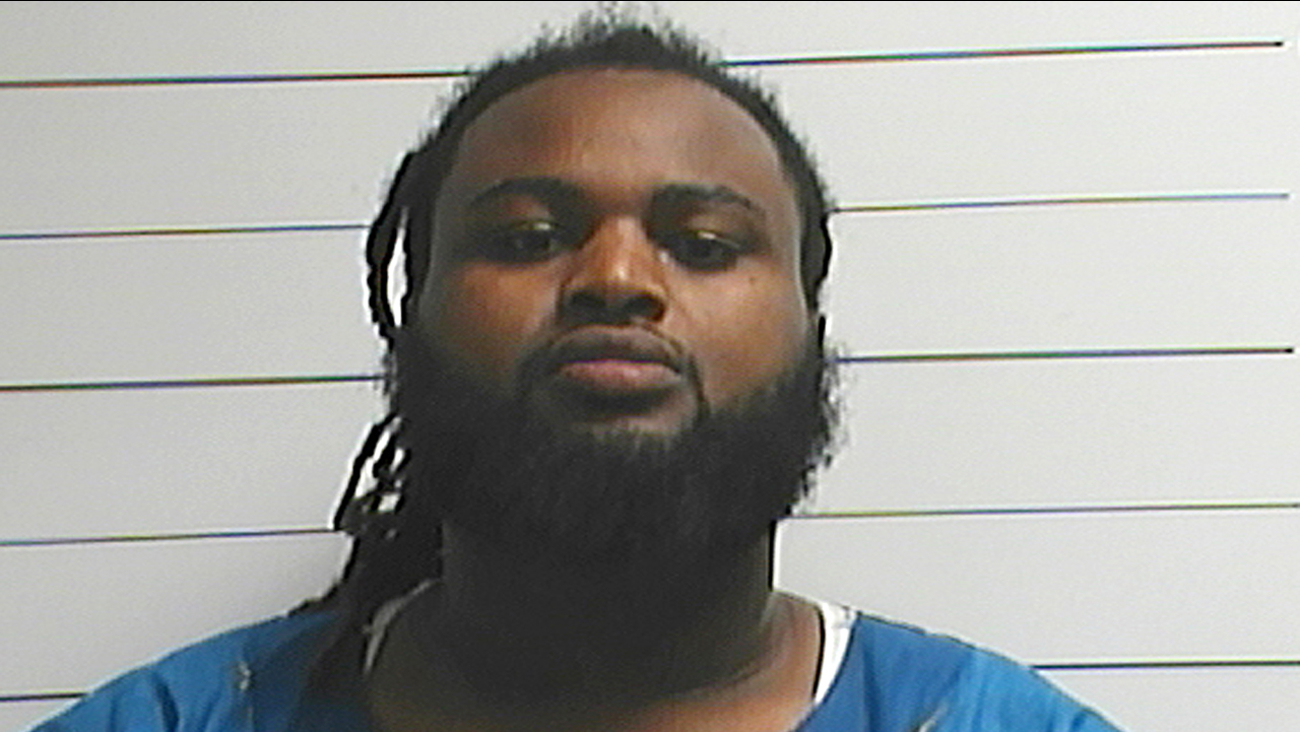 Cardell Hayes was sentenced to 25 years for manslaughter and 15 for attempted manslaughter for wounding Will Smith's wife. (Orleans Parish Sheriff's Office)

NEW ORLEANS -- The man who killed retired New Orleans Saints star Will Smith and wounded his wife during a traffic dispute last year has been sentenced to 25 years in prison, far less than the maximum.

Louisiana district Judge Camille Buras sentenced 29-year-old Cardell Hayes to 25 years for manslaughter and 15 for attempted manslaughter. He had faced up to 60 years if the maximum sentences were to be served consecutively.

Hayes repeatedly shot Smith in the back as the men argued in the street the night of April 9, 2016. The confrontation began when Smith's SUV appeared to bump Hayes' Hummer. Hayes then followed the Smiths and slammed into them.