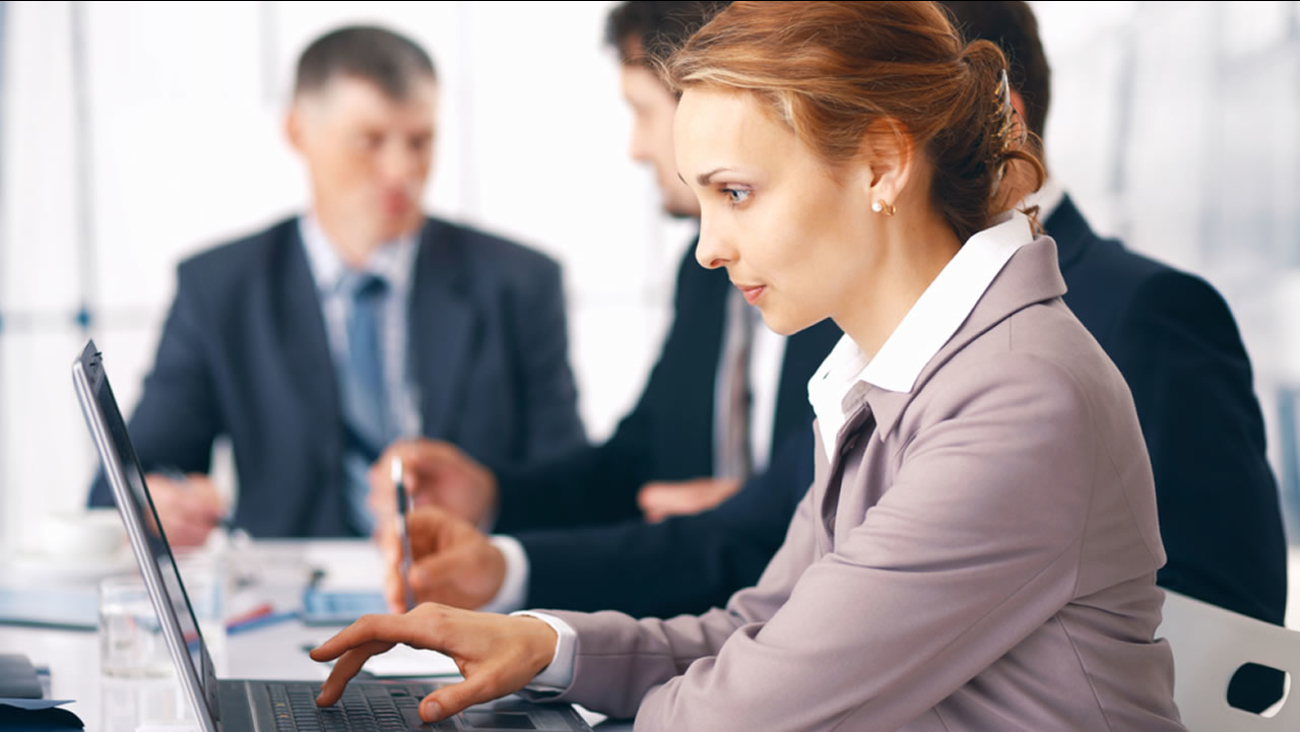 RALEIGH (WTVD) -- Advocates for women are calling April 12 Equal Pay Day to draw attention to differences in pay among men and women.

The day is observed on the second Tuesday in April to show how long into the next year a woman would have to work, on average, to catch up to the average salary paid to a man the year before.

According to data from the US Census, women in North Carolina made almost 76 cents for every dollar a man earned, by comparing the median income for full-time workers in 2014. That's higher than the national average, which is 71 cents per dollar.

Others, such as those at the American Enterprise Institute, argue that other factors, such as the number of hours worked and family status, are not being looked at when examining the differences in pay and that they could account for the difference in the gap.

Mitch Kokai, senior political analyst for the John Locke Foundation, explains how difference in gender pay may be misinterpreted.

People are tweeting about it using the hashtag "#EqualPayDay."

It’s a family issue, not a woman’s issue. Families rely on the mother’s paycheck too. #EqualPayDay

TODAY I stand in solidarity with my sisters in the #red waiting for our day when we will earn EQUAL PAY #equalpayday pic.twitter.com/IHlmvlWBQy

Same work = Same pay
As Rihanna would say
"Pay me what you owe me!"#EqualPayDay pic.twitter.com/dPffc3QajM

Tell us what you think here: