By pleading guilty, Doran avoided a trial and a possible death sentence. 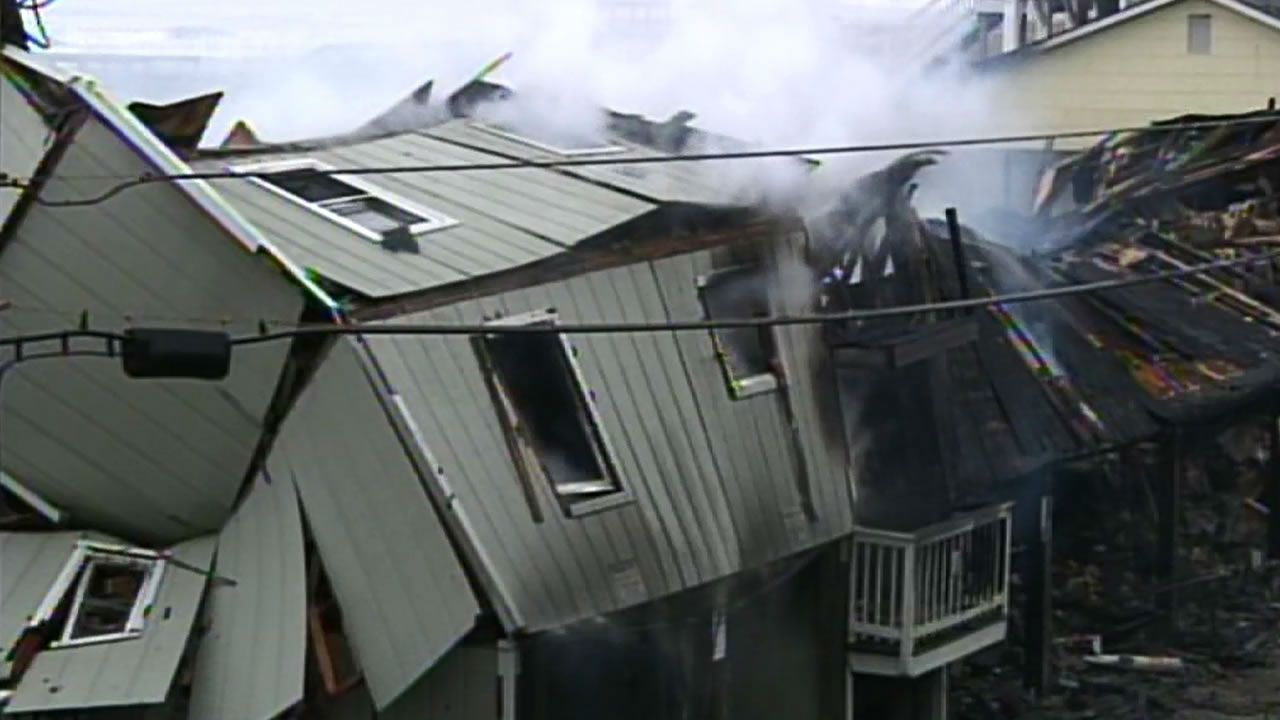 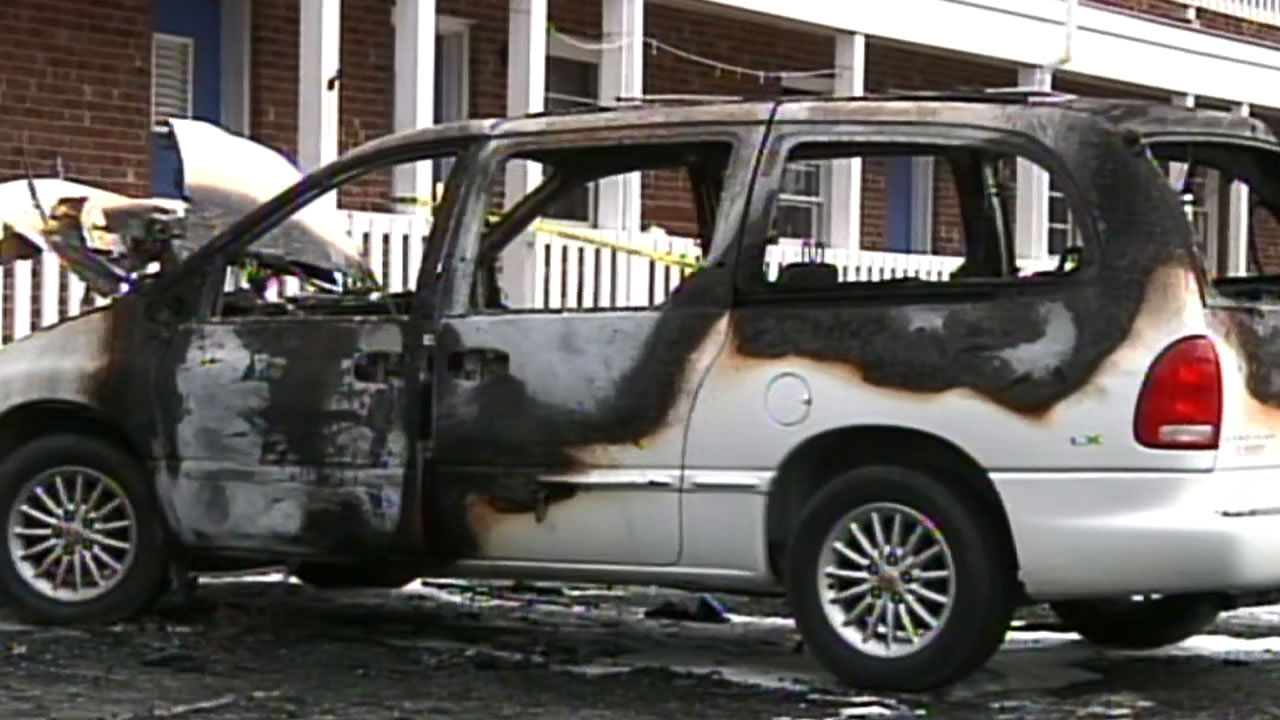 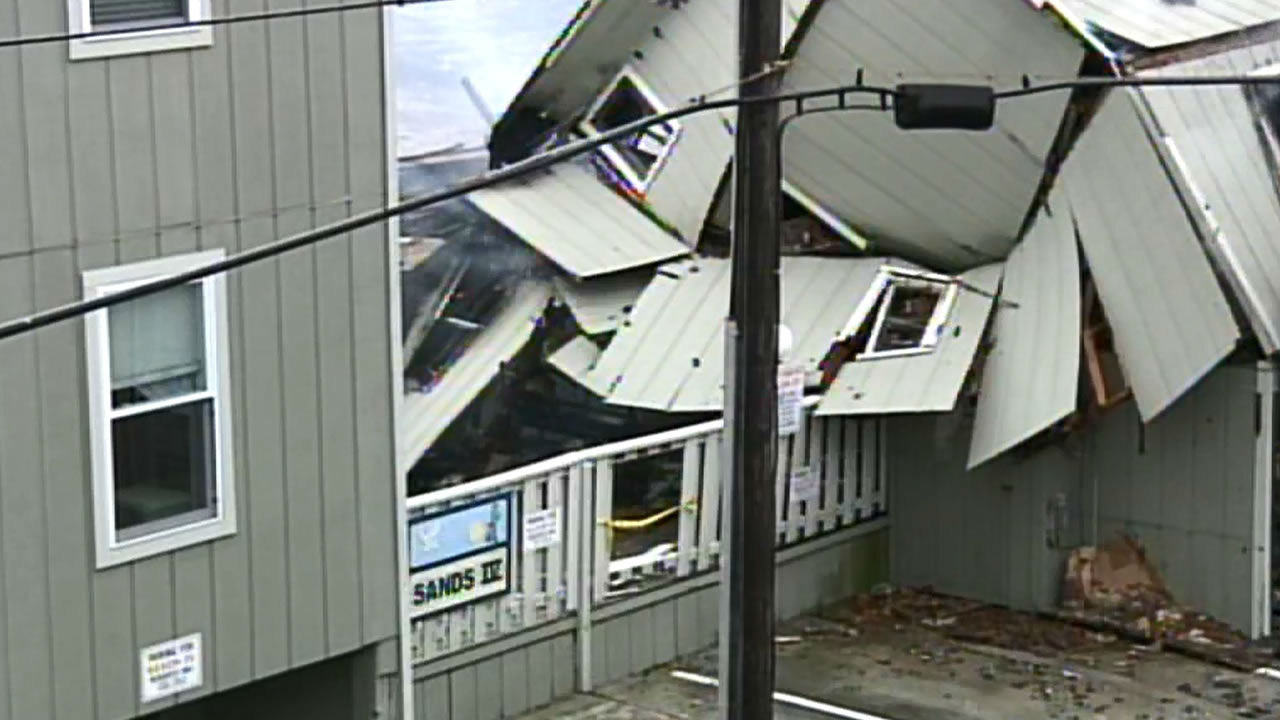 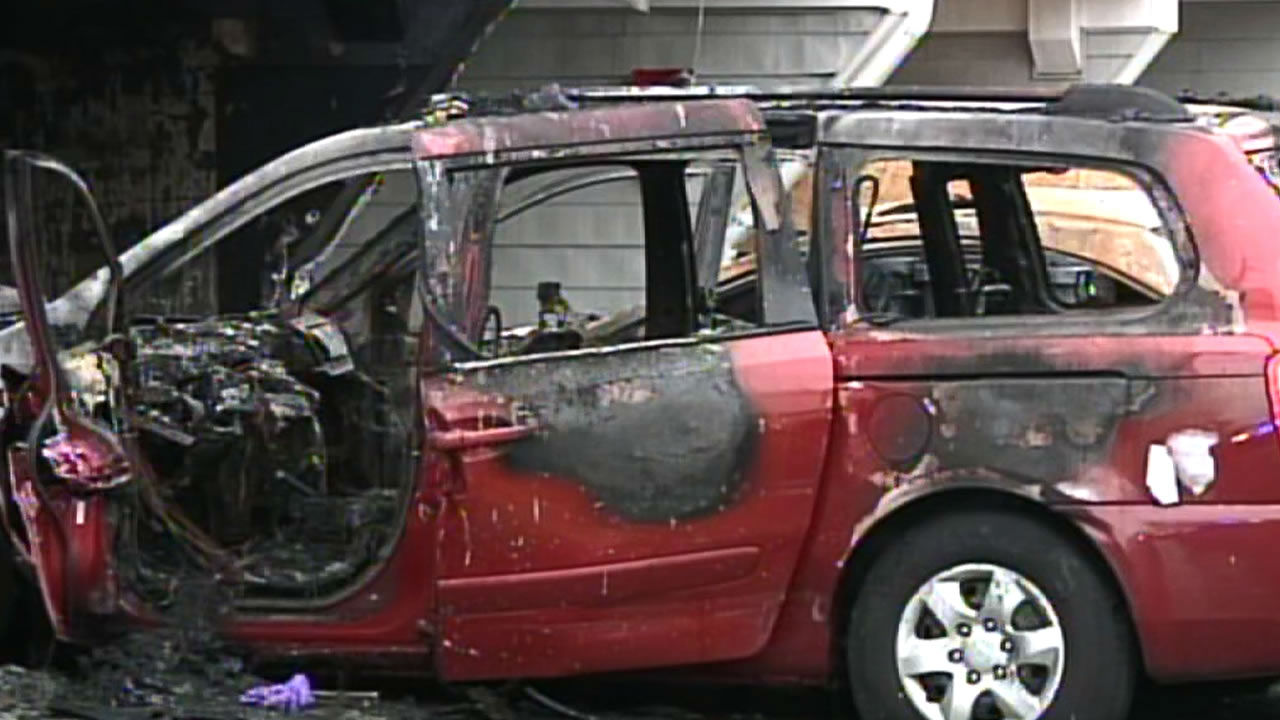 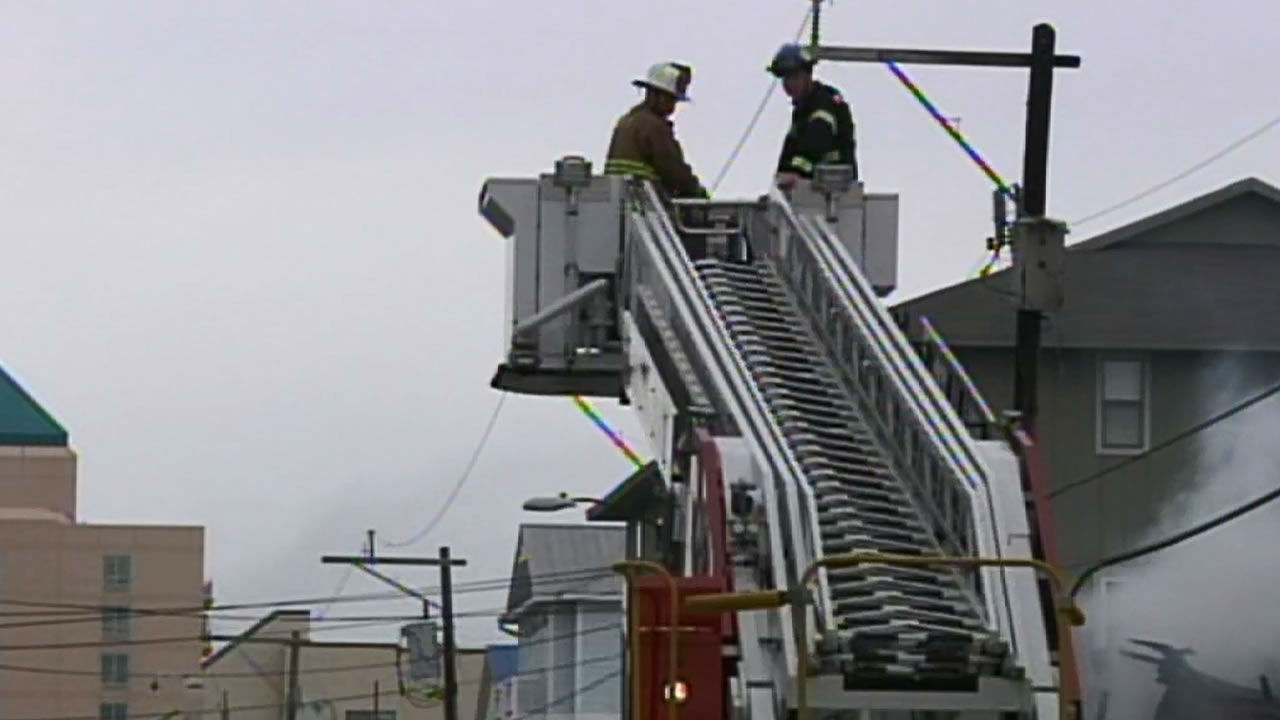 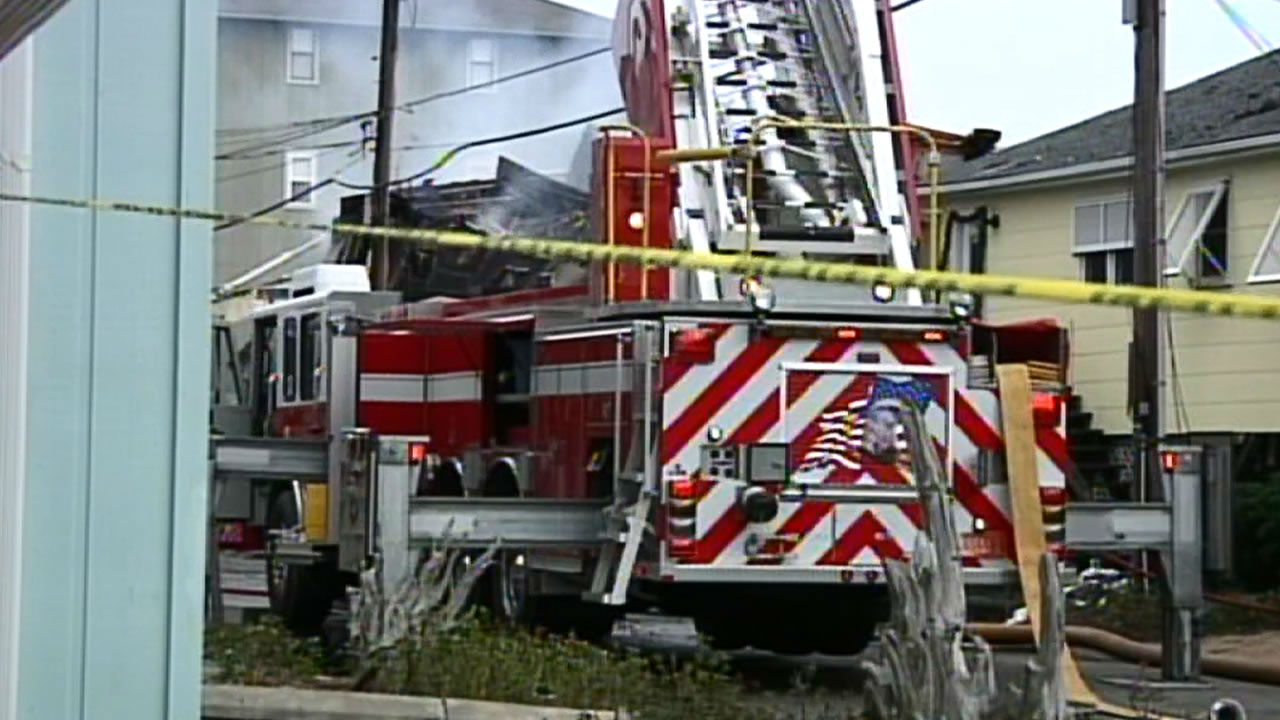 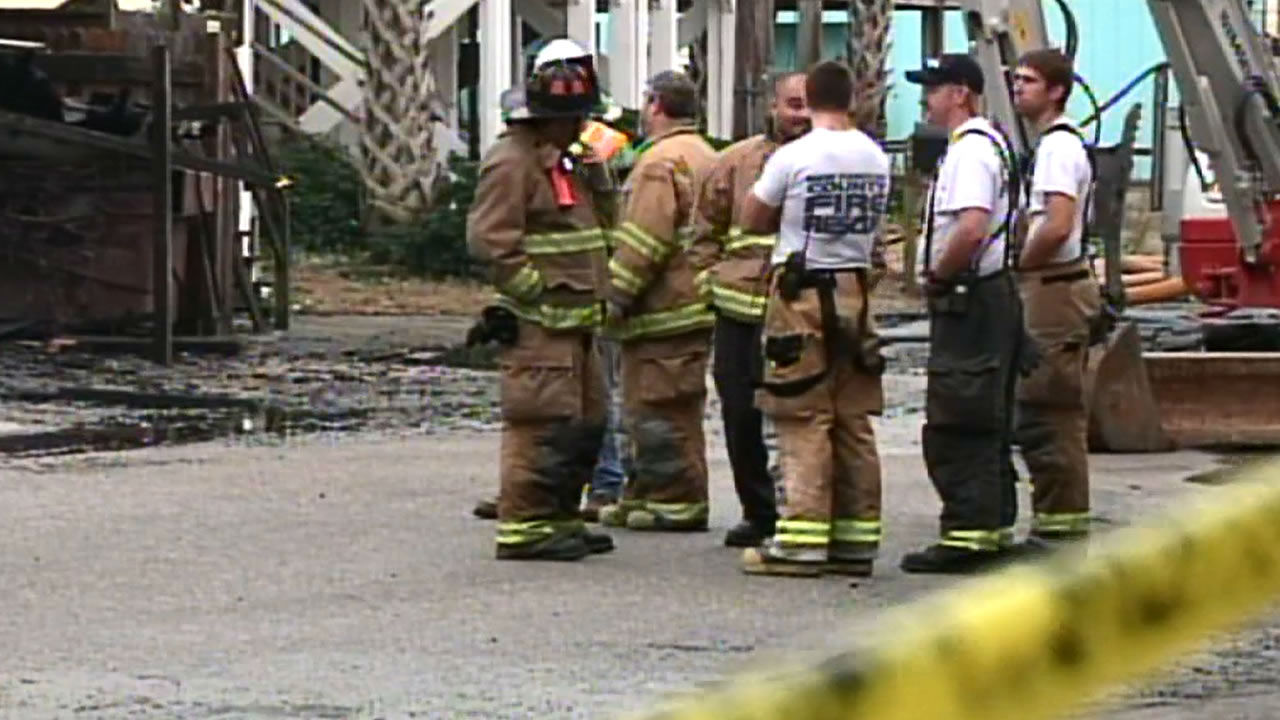 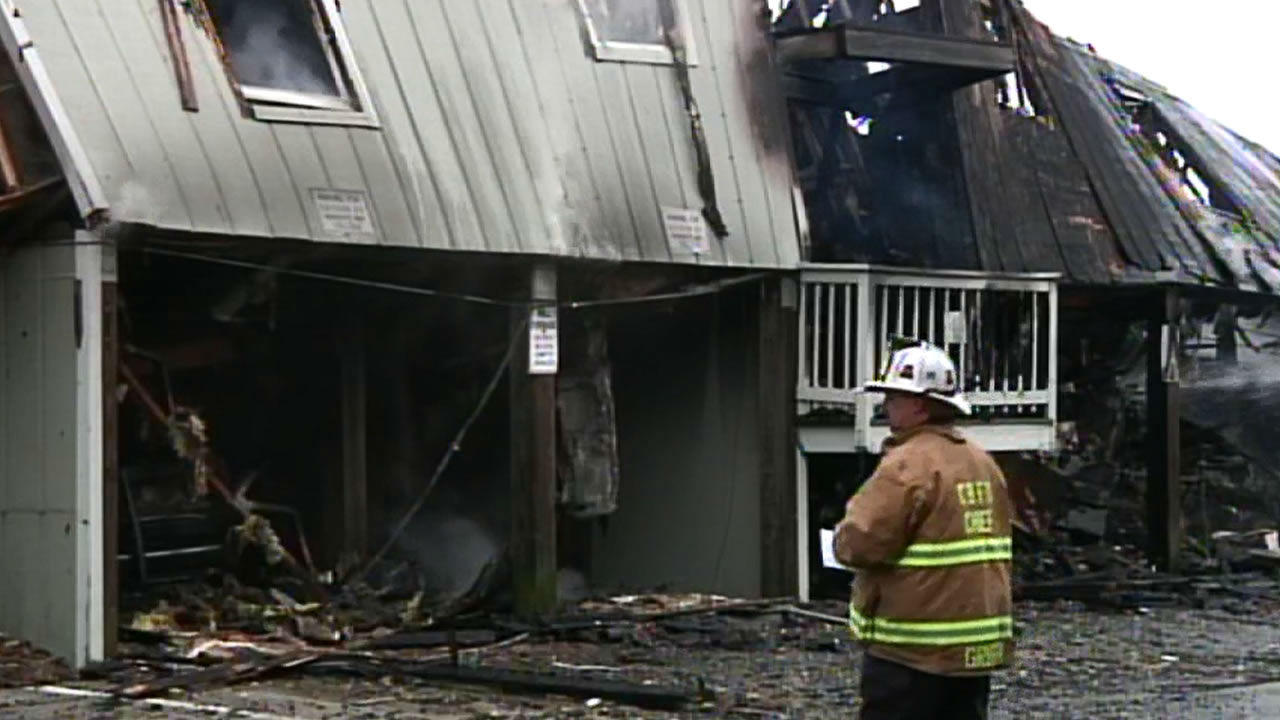 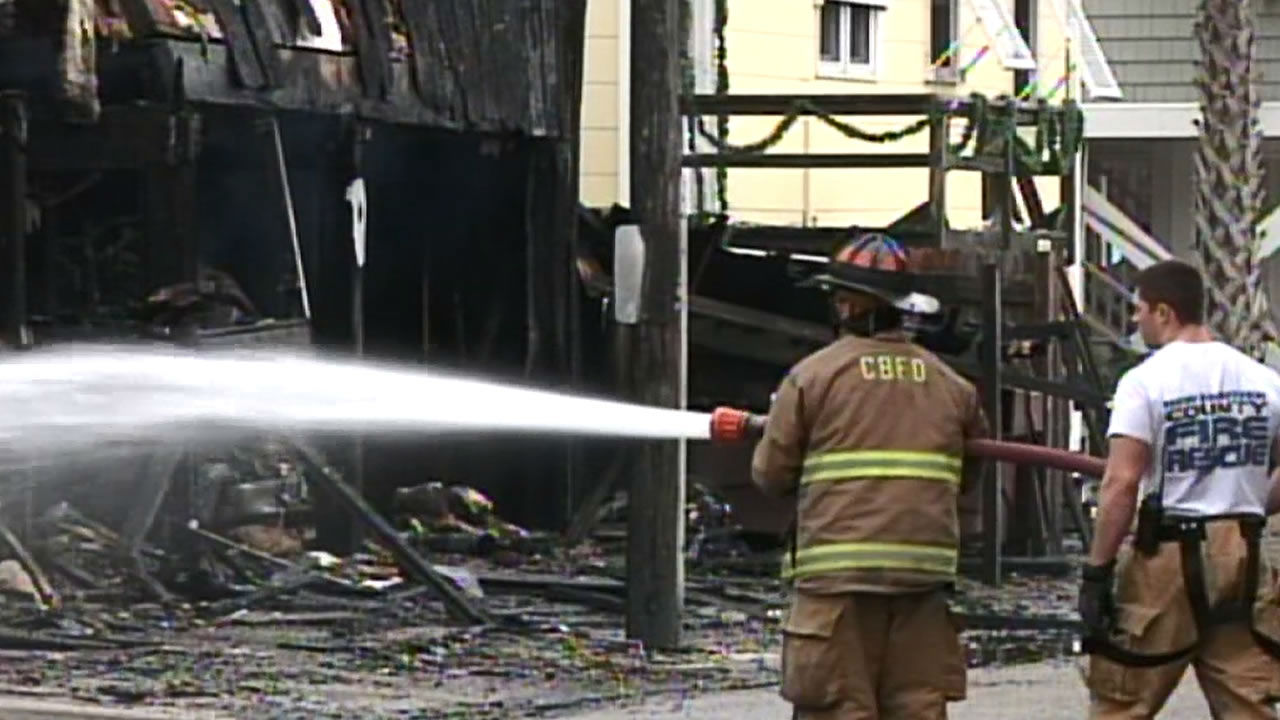 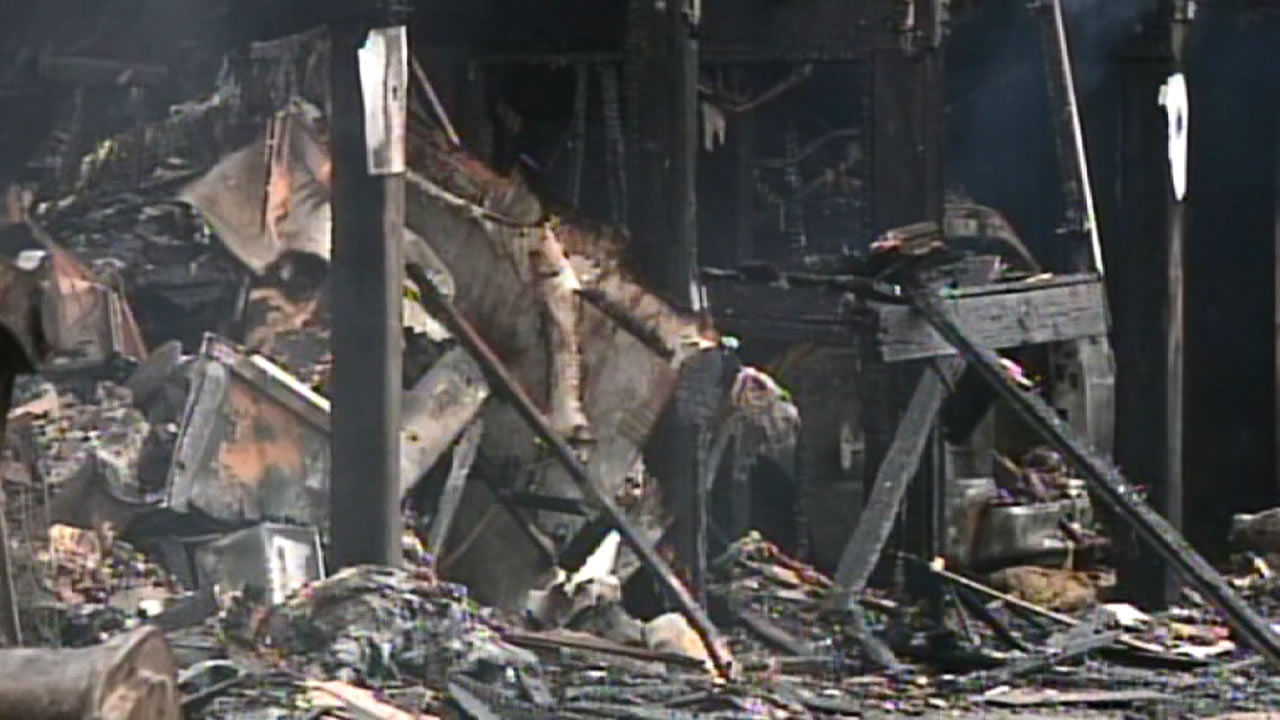 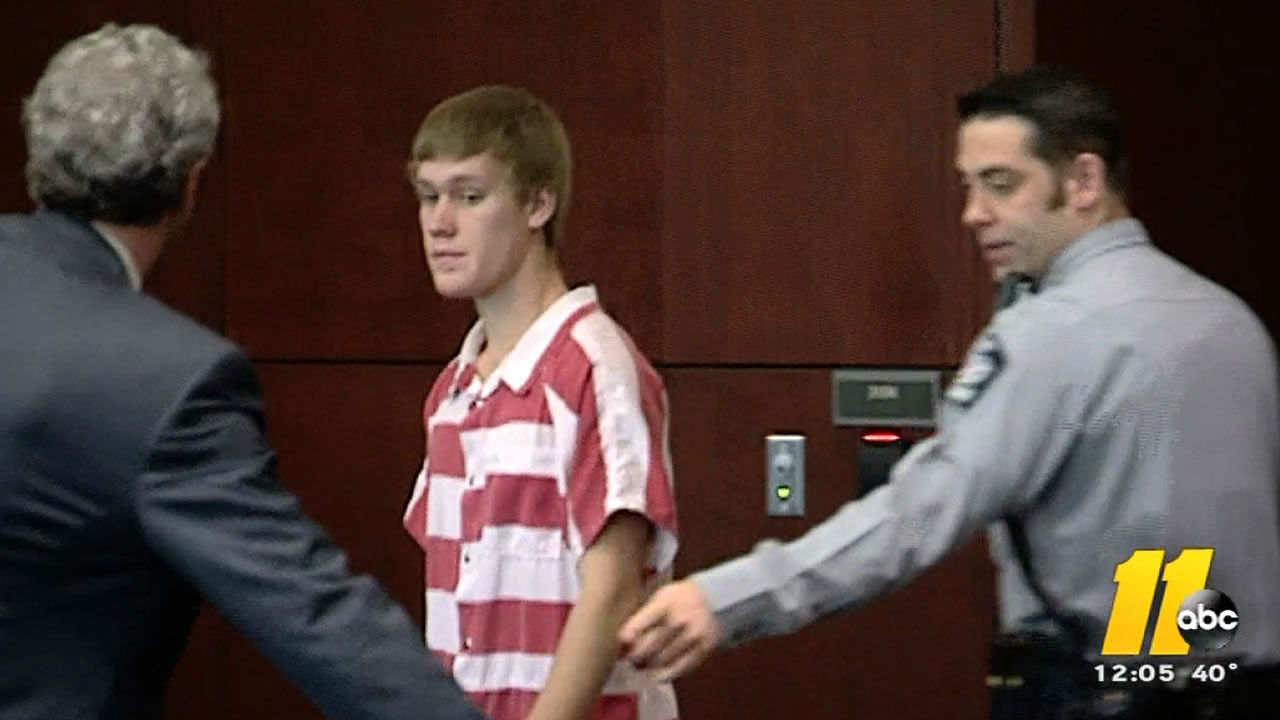 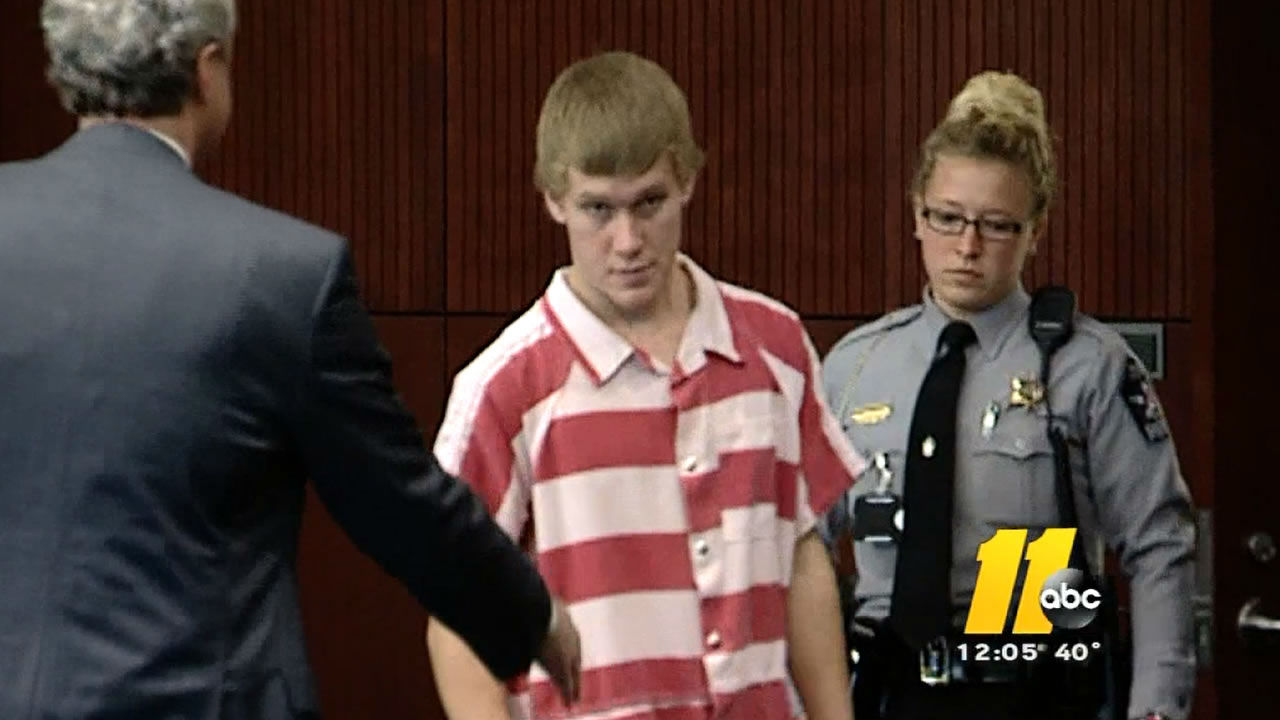 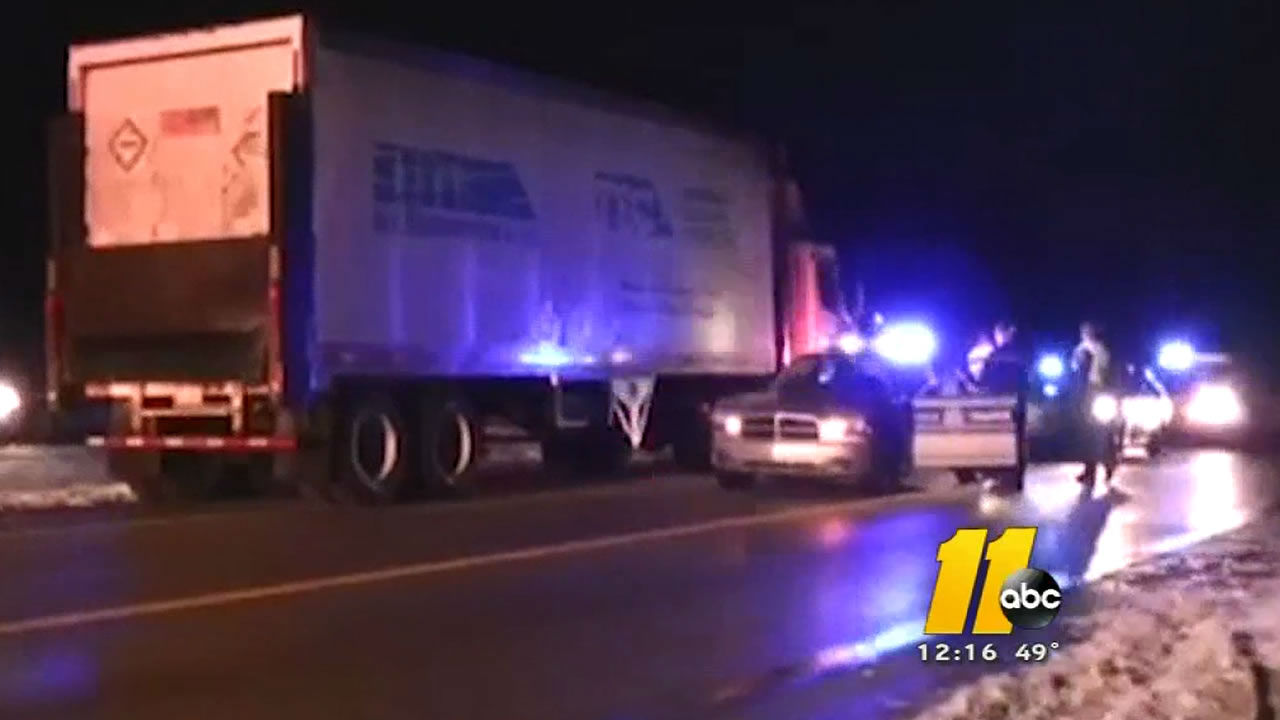 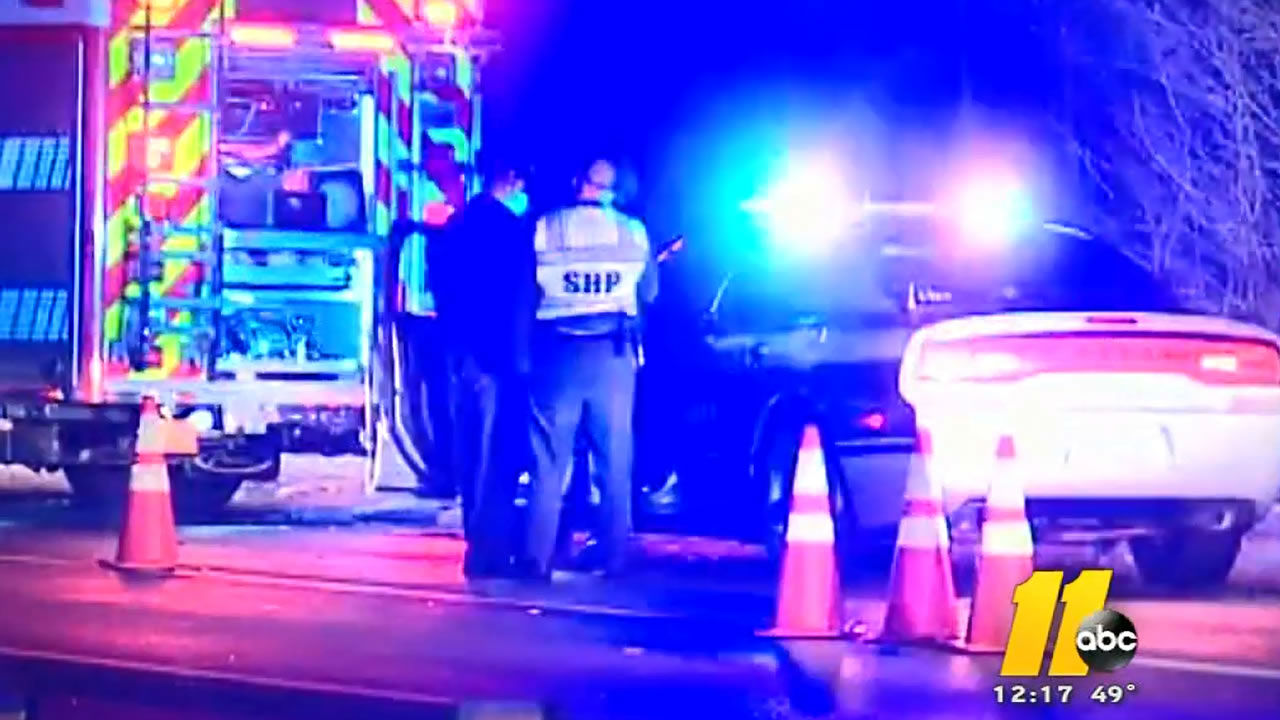 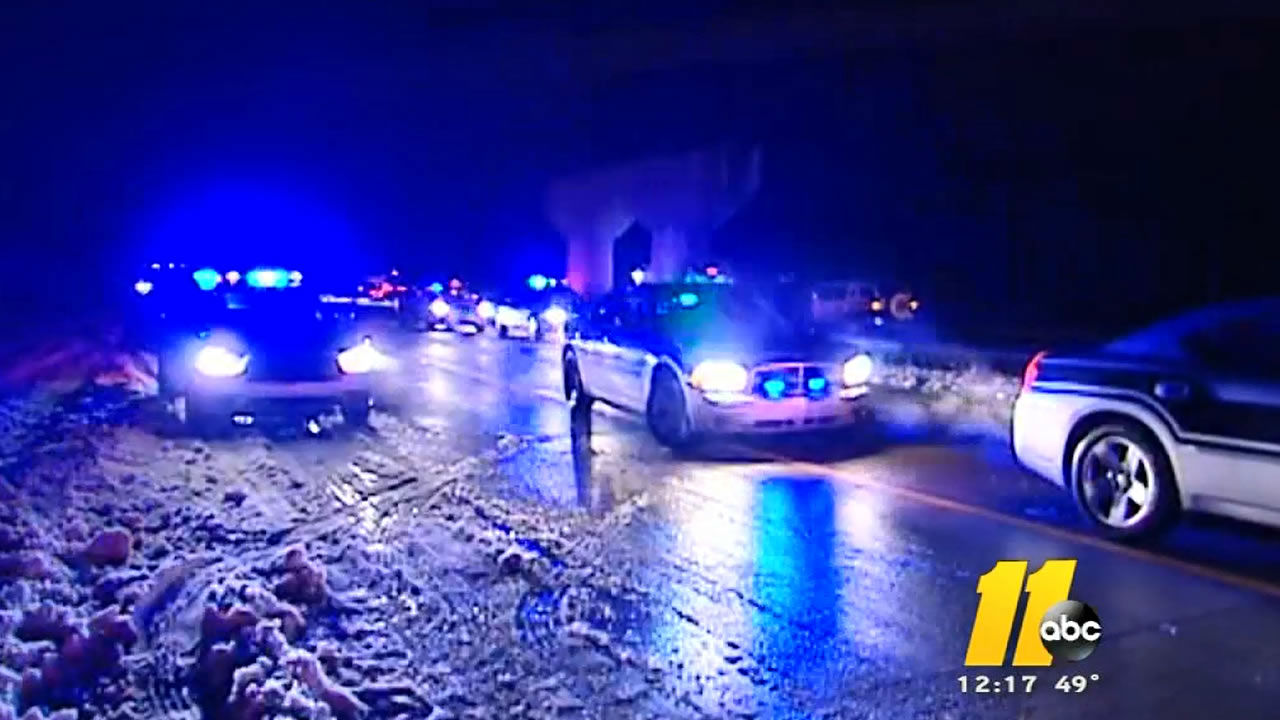 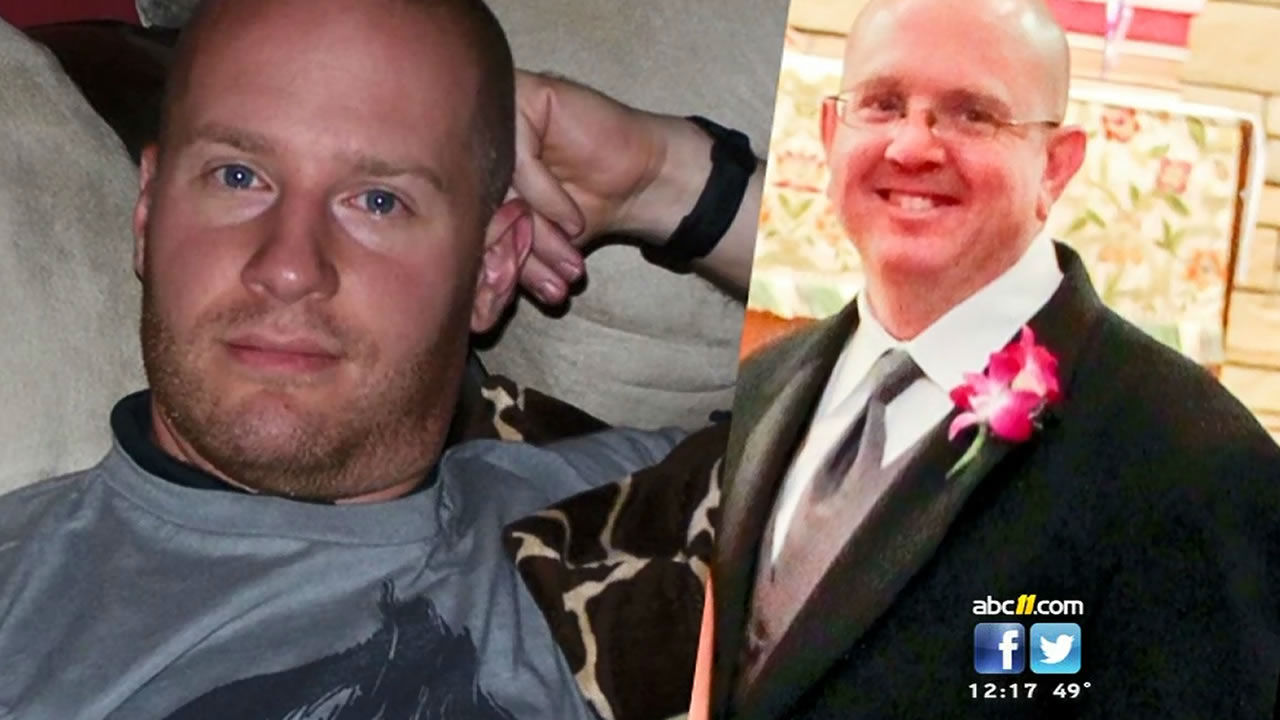 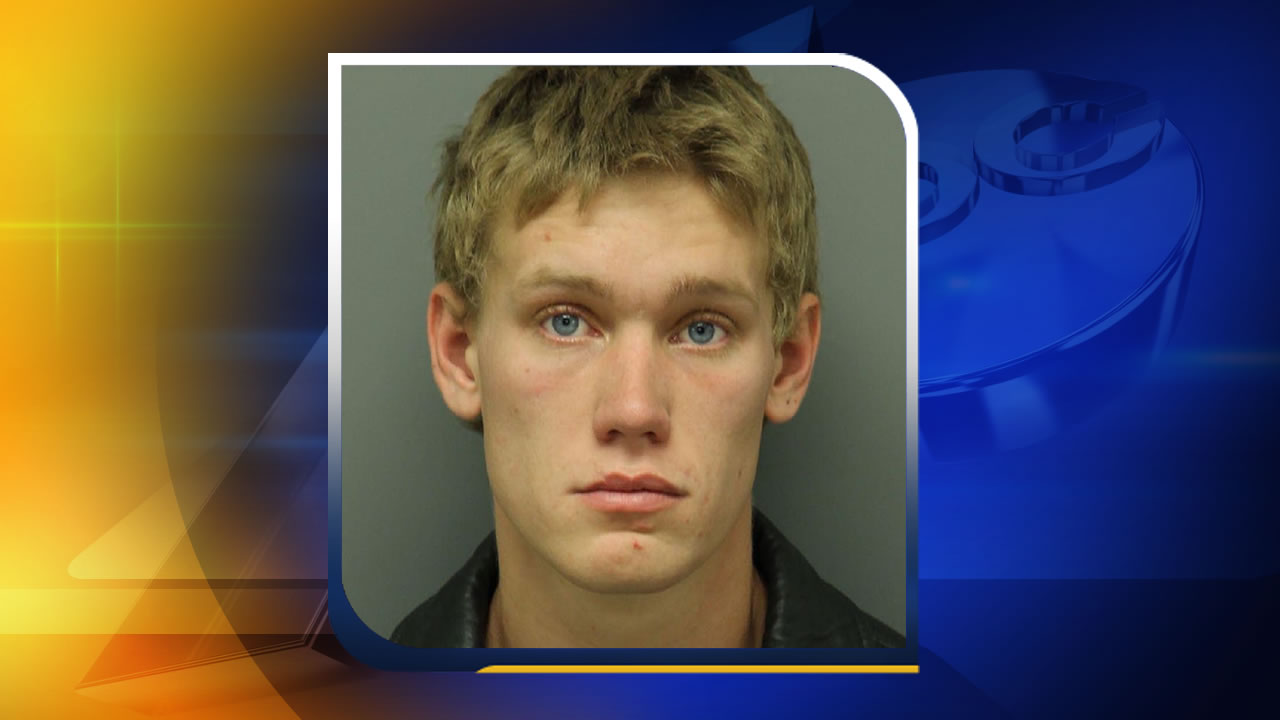 1 of 17
Police say two fires at condominum complexes and another vehicle fire all appear to be linked.

Doran was also charged earlier in 2014 in Wake County after he allegedly killed two Good Samaritans in a DWI hit-and-run crash along Interstate 40 near Raleigh.

Doran allegedly fled the scene after hitting 39-year-old Larry Kepley of Winston-Salem and 34-year-old Nathaniel Williams as they attempted to help drivers who lost control on the snow-covered interstate near the Wake-Johnston County line.

Doran was found hiding in a wooded area near his car.

He was charged with felony death by motor vehicle, hit and run, reckless driving, and DWI. His bond was originally set at $5 million, but was later lowered to $400,000 - allowing him to get out of jail.

That case is still pending. 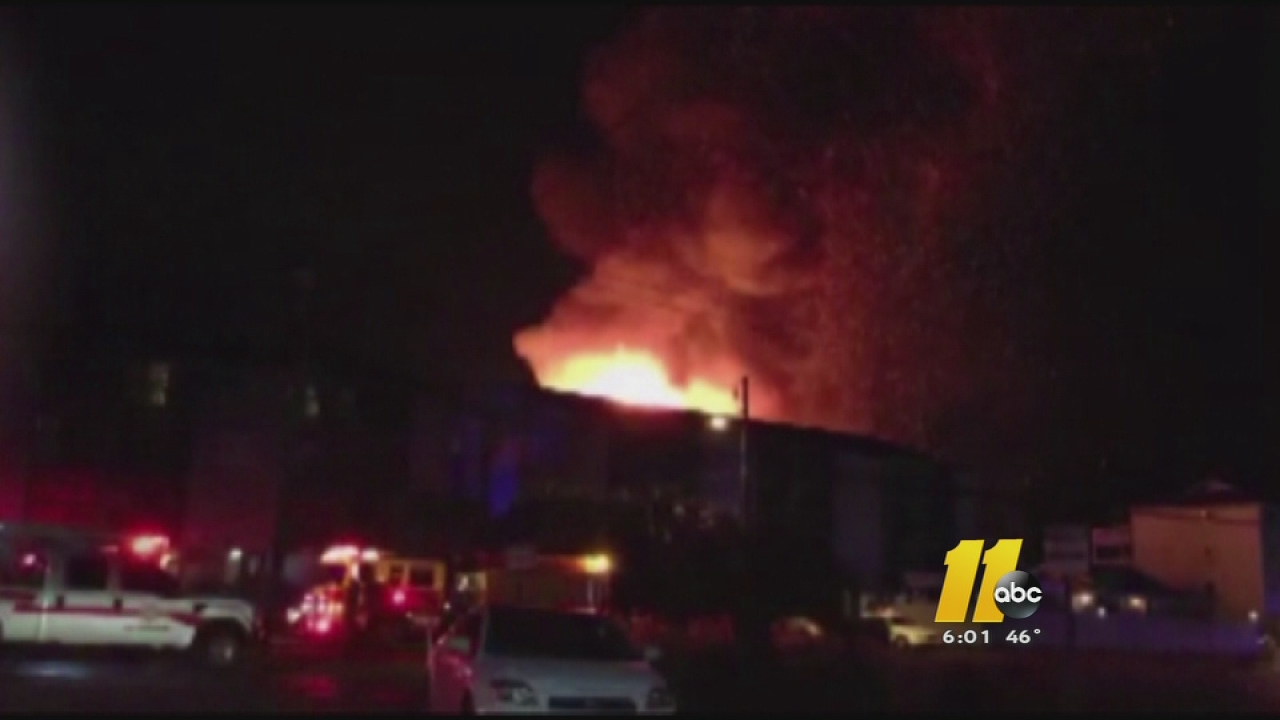 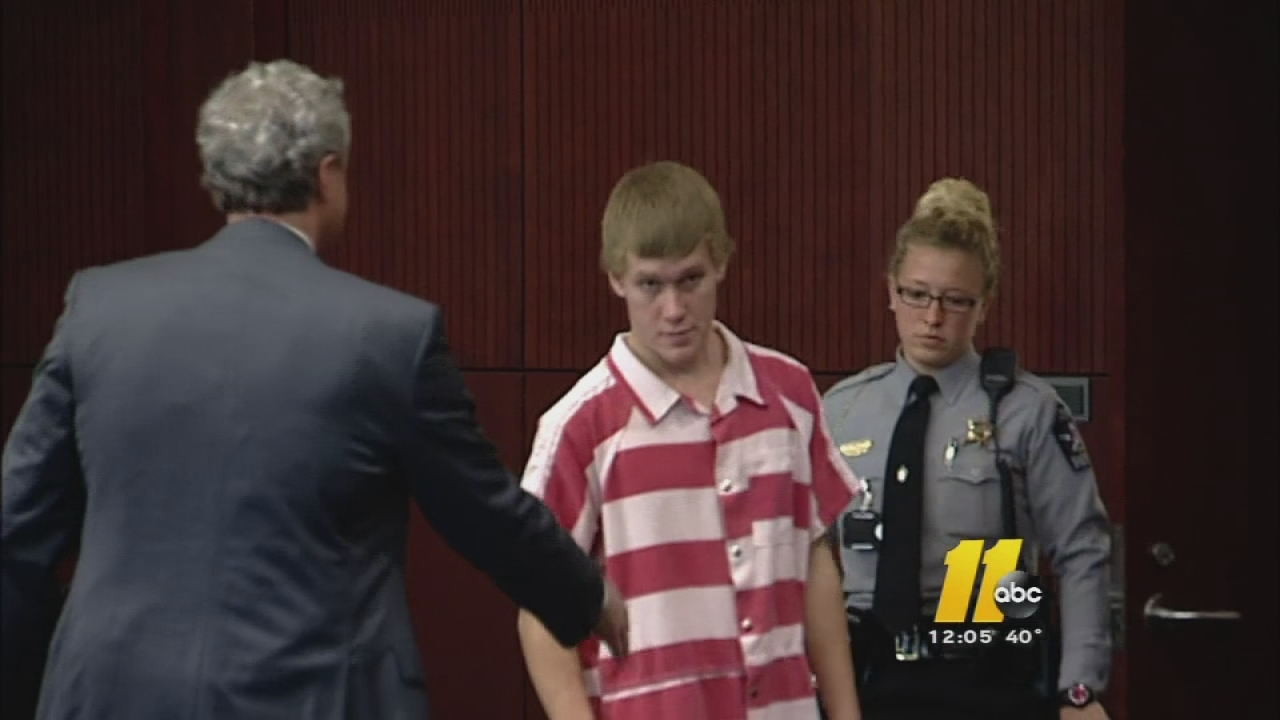