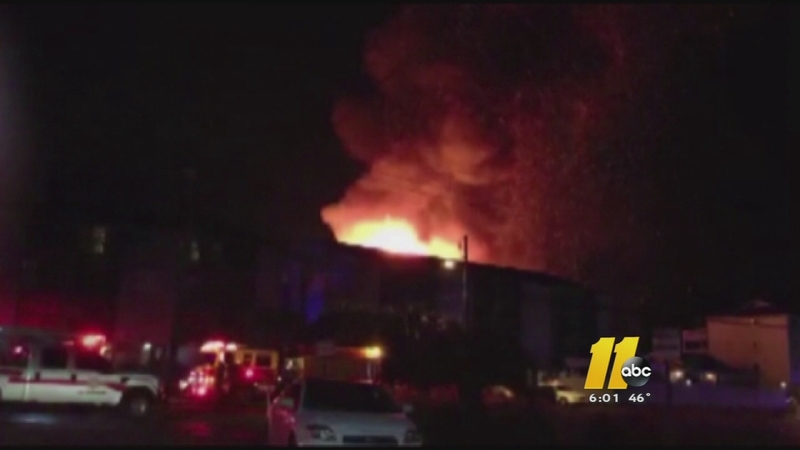 "To be clear, this is not just a tragedy. It's a murder, and nothing less," New Hanover County District Attorney Ben David said Sunday during a news conference. 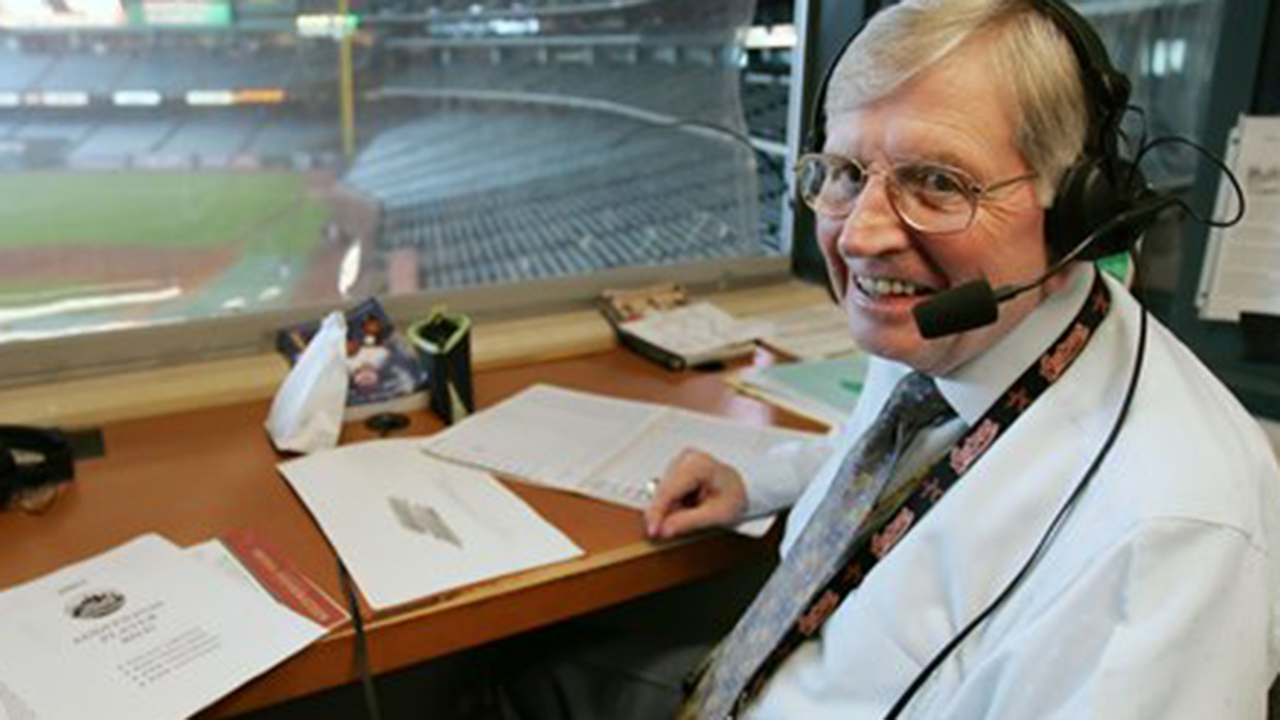 Fire Chief Alan Griffin said firefighters had recovered two bodies from the rubble of the condos. They were later identified as 43-year-old Darlene Maslar and 72-year-old Mary Cochran. A firefighter and several people were taken to the hospital with minor injuries.

Doran is being held in the New Hanover County jail on a $2.5 million secured bond. He has not been assigned an attorney.

Doran was also charged earlier this year in Wake County after he allegedly killed two Good Samaritans in a DWI hit-and-run crash along Interstate 40 near Raleigh.

Authorities took Doran into custody in February after they found his Volvo on Lake Wheeler Road in Raleigh. Police said it was the same car that fled the scene after hitting 39-year-old Larry Kepley of Winston-Salem and 34-year-old Nathaniel Williams as they attempted to help drivers who lost control on the snow-covered interstate near the Wake-Johnston County line.

Doran was found hiding in a wooded area near the car.

He was charged with felony death by motor vehicle, hit and run, reckless driving, and DWI. His bond was originally set at $5 million, but was later lowered to $400,000.

The American Red Cross is providing temporary housing for 18 people as a result of the fires at Carolina Beach.