Granville County officers and Creedmoor police responded to the scene at 1597 NC Highway 56 and found three people had been shot.

The three victims were taken to Duke Hospital with non-life-threatening injuries.

Officials said the incident happened during a rap music release party happening in the banquet hall of the restaurant and that over 100 people were there.

Over 40 shell casings and eight firearms were recovered from the scene, Butner officials said.

Officials said shooting suspects have been identified but the case is still under investigation.

Anyone with information that may aid investigators are asked to contact Sgt. CS Massey at Butner Public Safety at 919-575-6561 ext. 103. 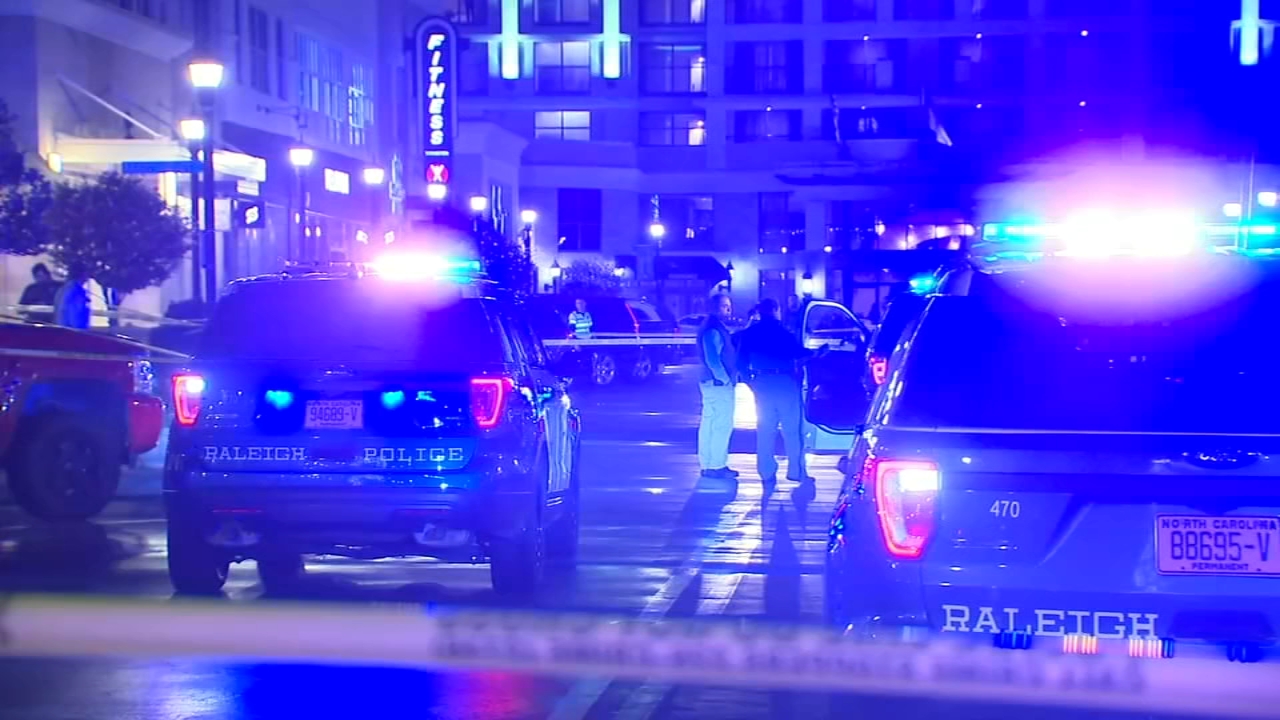