"We've put in, you know, 68 games, three quarters of the season," Brind'Amour said. "Plus, I think we need to finish this year out just to have some sort of closure to this year before we move on."

While he and we wait he's sticking to his routines. Every morning begins with a workout as you probably guessed. Rod described his home gym as "little."

Brind'Amour is trying to use the time to better himself as a coach. He talks with the league's other bench bosses three times a week via zoom.

"It's been actually pretty good for me to hear other coaches and how they're dealing with this but really talking hockey. Diving right into just, you know, how they approach everything. It's a different topic every week, so that's been interesting," Brind'Amour said.

Rod's main message to the team: Stay safe and, as best you can, stay ready.

"Use this time to get better at something," Brind'Amour said. "Family time, for our guys during the year - that's one of the things they don't get so utilize this."

There was some good news to share today. Dougie Hamilton is just about back to fighting form after his January leg surgery according to Waddell.

"His rehab has gone very well, he's been cleared and is ready to go. It's just a matter of time."

Waddell said no one with the team has tested positive for the virus, but he admitted that he's not sure if anyone's even been tested. As for the financial ramifications of the shutdown, Waddel said they will be significant.

"Yeah, we had eight home games remaining. Basically, 8 games, you're talking about 20 percent of your income going away. So there's no doubt it's going to have an impact financially on us."

Brind'Amour is doing his best to seek out the silver linings of this current circumstance.

"Somehow find positives in all this. When we come back, hopefully we'll be better and stronger in some areas and obviously, we're in the same boat with everyone."
Report a correction or typo
Related topics:
sportsraleighcarolina hurricanescoronavirus
Copyright © 2021 WTVD-TV. All Rights Reserved.
CORONAVIRUS 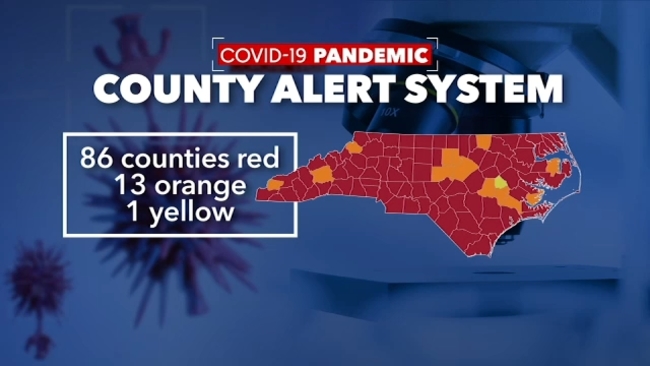 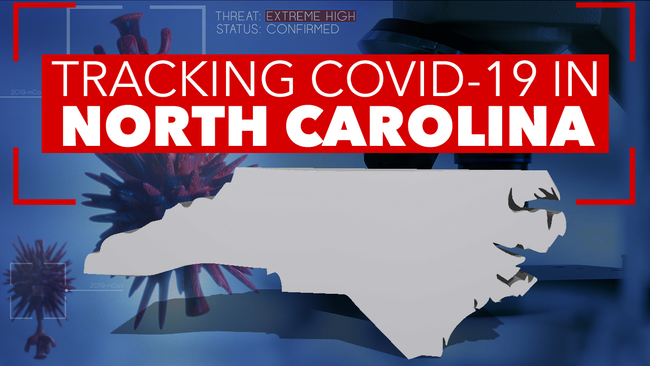