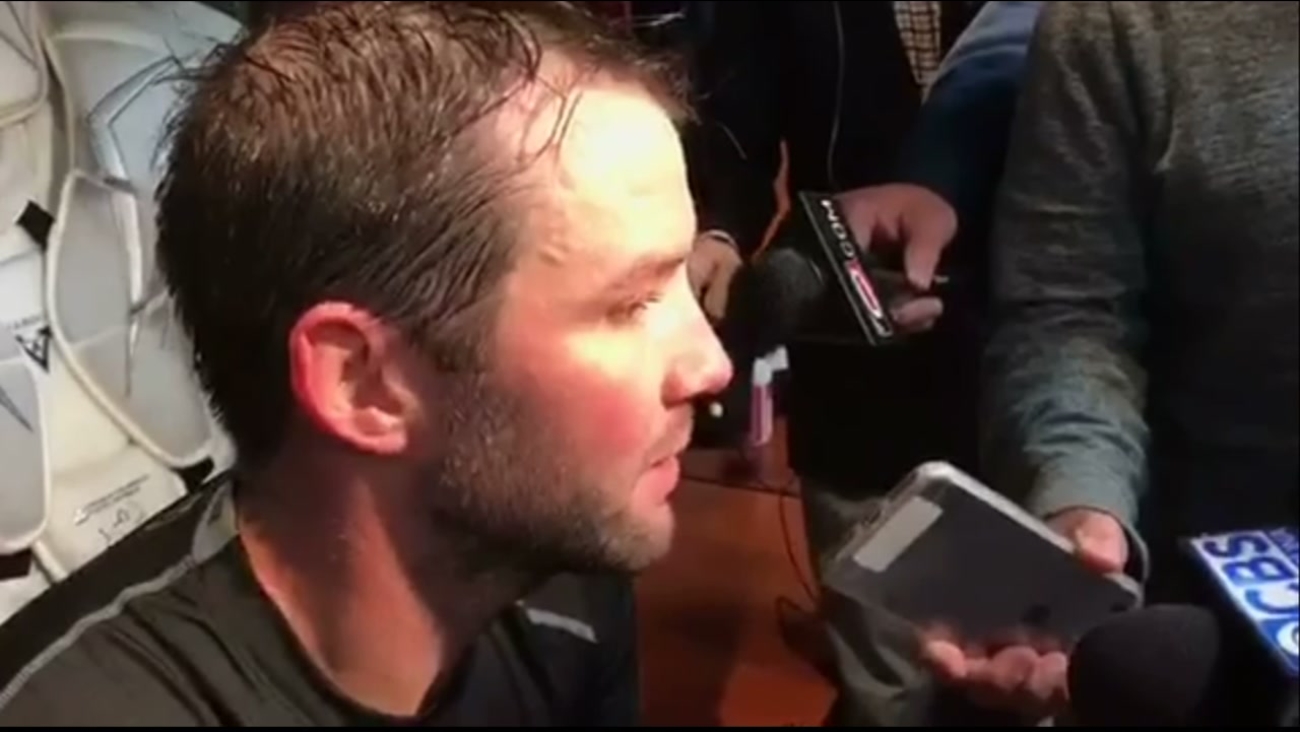 The Canes have an old but new face back on the ice this season, Justin Williams.

Williams was a key factor in Carolina's Stanley Cup in 2006. After Friday's practice, Williams reflected on being back on the ice at PNC and back in the locker room.

Justin Williams reflects after his first training camp practice back with the @NHLCanes #ABC11 pic.twitter.com/RkwYEal69u

Cam Ward discussed his competition with Scott Darling for the starting goaltender position. Ward said he and Darling will lean on and push each other to put Carolina in the best possible position come game one.

Cam Ward talks about this season.

Coach Bill Peters said he liked the energy his team showed on day one. He said he is glad to finally be on the ice and see the team come together.

Coach Peters comments on practice and this season