Panthers add a tight end, then get defensive in NFL Draft 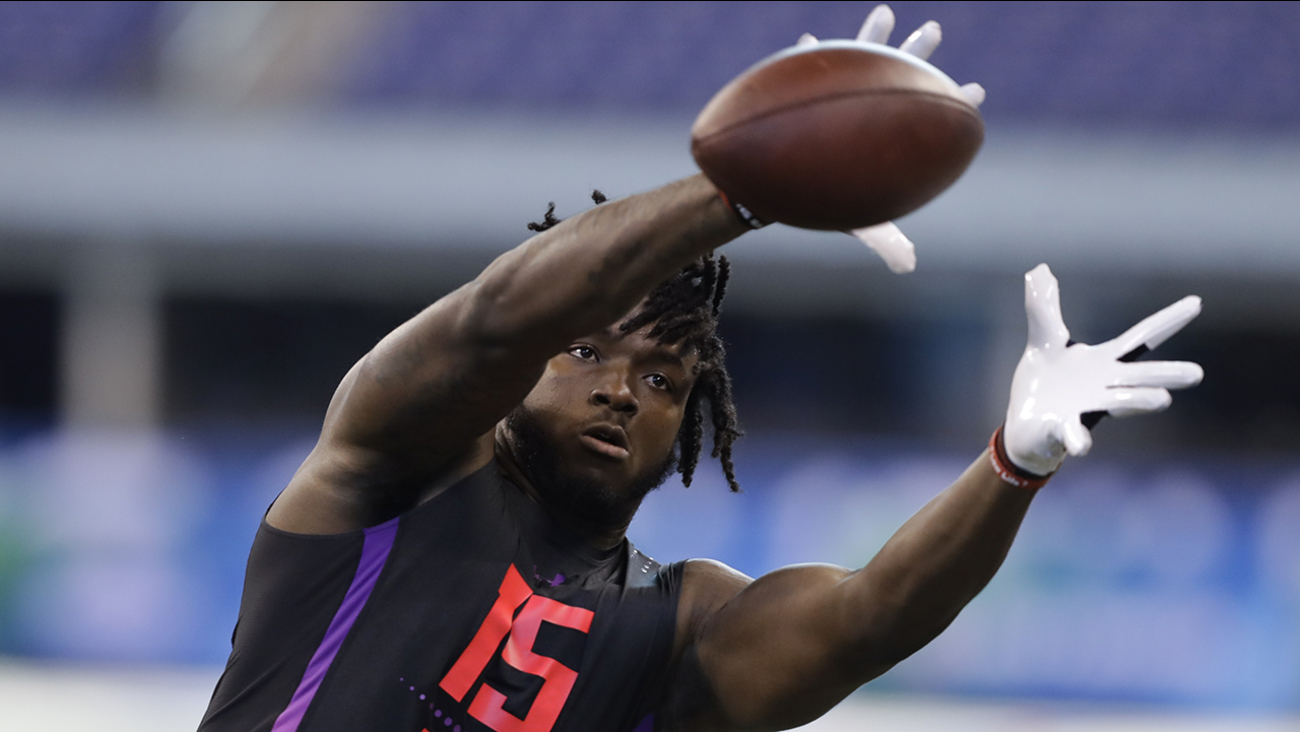 ARLINGTON, Texas -- The Carolina Panthers opened the fourth round by adding another offensive weapon for Cam Newton - and then turned to defense.

Thomas was raised by his siblings after both of his parents passed away when he was young. He is a former junior college standout before attending Indiana.

NFL Draft: Panthers 'upgrade' secondary; get an extra pick
The Carolina Panthers turned their attention to the secondary on the second day of the NFL draft - and added an extra draft pick along the way.

He goes 6-4, 258 and had five touchdown catches while averaging 15 yards per reception last season.

Later in the fourth round, the Panthers went with linebacker Marquis Haynes of Ole Miss, a relentless pass-rusher and disruptive run-defender with good size, length and speed for an off-the-line LB.

ESPN projects he'll be expected to contribute on special teams as he tries to grow into a role.

In the fifth round, the Panthers continued the defensive theme, picking up Maryland linebacker Jermaine Carter Jr., a once and future teammate of Panthers' first-round pick D.J. Moore.

"(Moore) actually was the first player to reach out to me, even before (the Panthers) gave me the call and before I got drafted," Carter told Panthers.com shortly after Carolina made him the 161st overall pick of the 2018 NFL Draft. "He told me he thought (the Panthers) would eventually take me.

North Carolina linebacker Andre Smith was the Panthers' choice with the 16th pick of the seventh round.