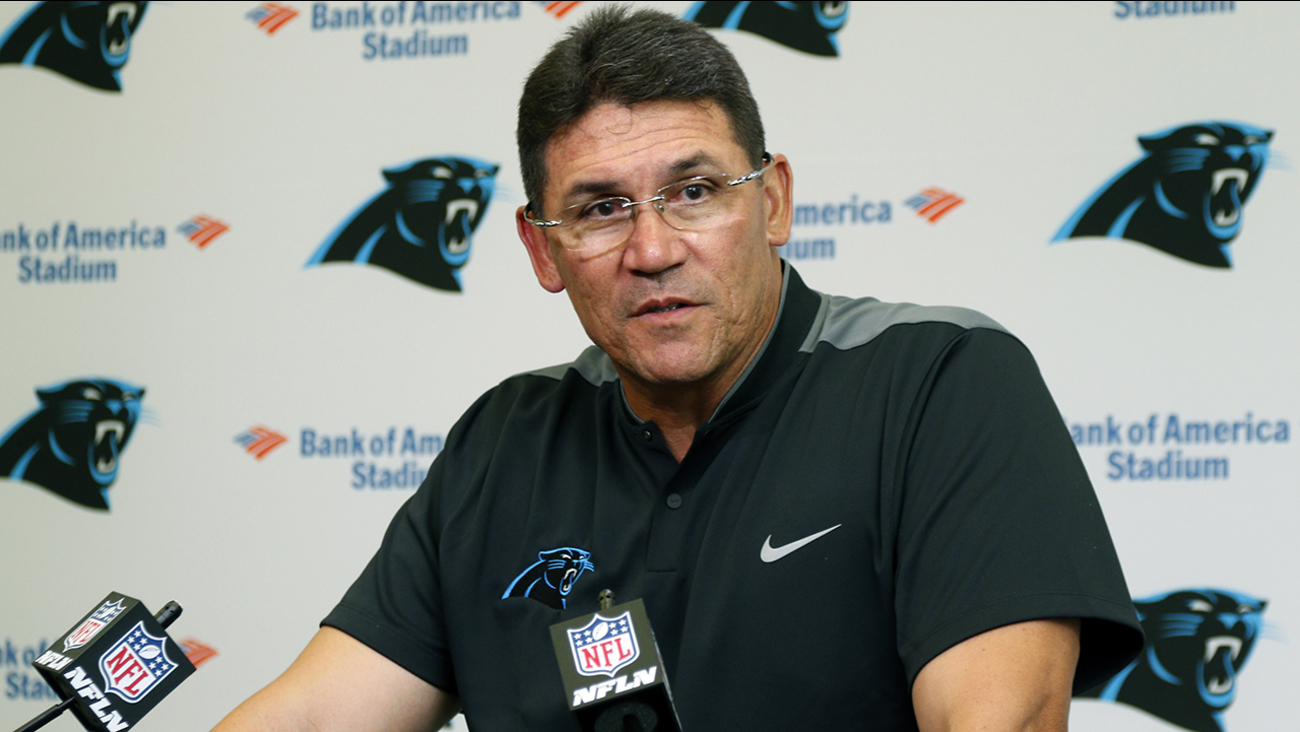 CHARLOTTE -- The Carolina Panthers would be opening the season Sunday at home against an opponent other than the Denver Broncos if coach Ron Rivera had a say in the schedule.

Instead, the Panthers will travel to face the Broncos on Thursday in the NFL's season opener. Denver defeated Carolina, of course, in February in Super Bowl 50.

The Panthers were in what Rivera called a "mad scramble'' on Sunday to get the practice squad signed and check the waiver wire for potential players who could improve the roster before practice began around 1:30 p.m.

Many of the practice team players arrived late because they'd just gotten their paperwork done.

Normally, the Panthers would have all day Sunday to get this done while players are off. They wouldn't start practicing for a Sunday season opener until Monday, along with the rest of the league.

Carolina and Denver, which kick off the entire NFL season Thursday night at Sports Authority Field, practiced on Sunday because they have only seven days between their preseason finale and the opener.

"We only have a week [to prepare] where other teams will have 10 days that you kind of need to have,'' Rivera said. "It was a mad scramble trying to put your roster together and get your practice squad out there.

"I think it's been 20-something years that the Super Bowl rematch, that people like to call it, is going to happen. Defending NFC champs, it would have been nice to open the season at home, but it didn't happen that way."