Major changes in store for the Railhawks soccer team? 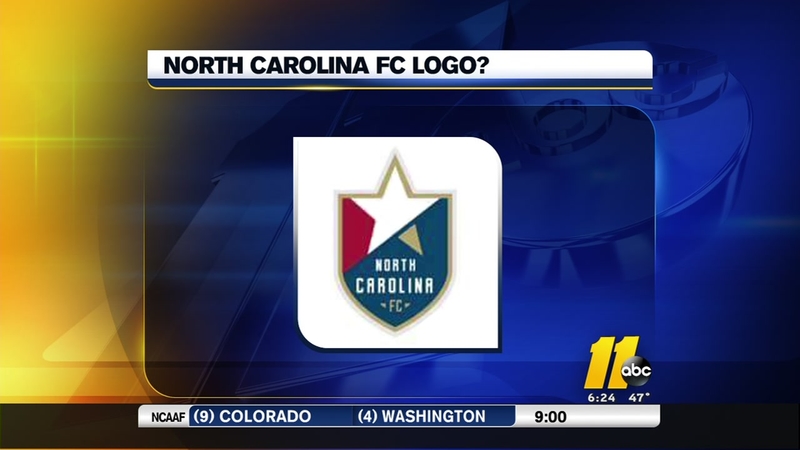 Railhawks name on the way out?

CARY (WTVD) -- The Carolina Railhawks have been counting down for a couple weeks now to a splashy news conference next Tuesday - "a new state of soccer is coming" has been the line on their website.

But Friday, it appears totally by accident, the entirety of their master plan was unveiled on their app.

Turns out that as of Tuesday, the Railhawks you know and love, will become North Carolina FC.

Not only that, but team owner Steve Malik plans to aggressively push to become a Major League Soccer franchise in the next 12-18 months.

To that end, he's planning to build a 20,000-seat stadium. Malik also plans to bring a National Women's Soccer League team to the Triangle, too.

A new logo also appeared, apparently by accident, on the Railhawks' app. The color scheme is to match the colors of the state flag.