Man arrested in Carrboro double shooting that left one brother dead, one injured 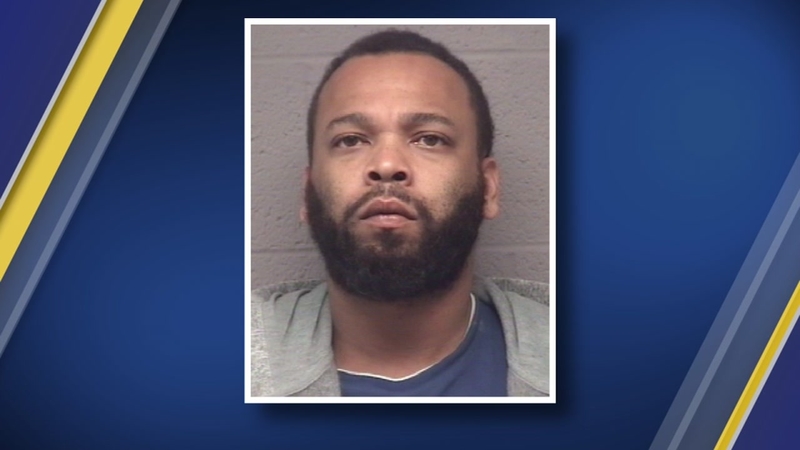 CARRBORO, N.C. (WTVD) -- Police arrested a man Friday in connection with a double shooting that happened Nov. 2 in Carrboro.

On Nov. 2 around 2 a.m., Carrboro resident James Grace heard a knock on the door of his home on Old Fayetteville Road.

Upon answering the door, Grace, along with his younger brother Jeremiah Williams, were confronted by a gunman, who demanded jewelry.

Grace said when the gunman tried to rob him, Williams stepped in to protect his brother.

Grace was shot in the brawl as well, but not fatally.

On Friday, officials arrested and charged 31-year-old Steven Sutton in connection with the shooting.