Cars hit by bullets in Durham prior to gun-violence gathering 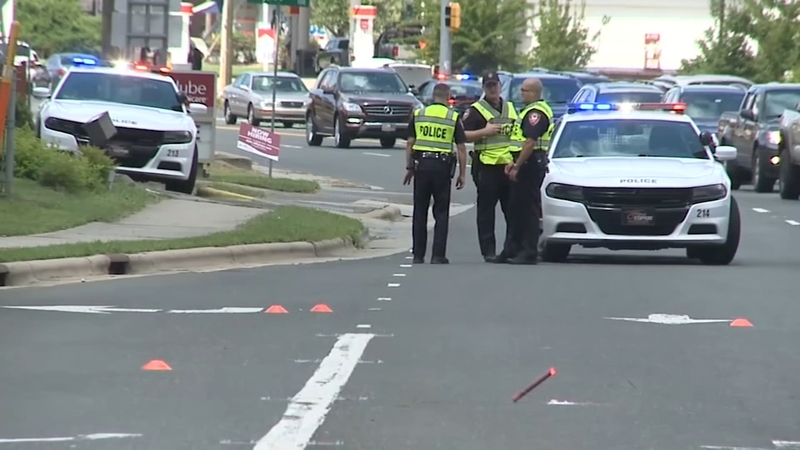 Vehicles shot up in Durham

A pickup and a transit van raveling southbound were hit.

The back window of the pickup was blown out and the driver stopped under the I-85 overpass.

The transit van continued under the interstate and stopped further up the hill.

Neither driver was injured.

Police are only saying the shots were fired from a black Chevy Tahoe.

The shooting happened just about a mile from another shooting into a car Sunday night.

That car, riddled with bullets, had five children inside.

An eight-year-old boy was shot in the arm.

Another bullet hit 9-year-old Zion Person in the head.

He died from his injuries.