Man, woman sought after in Cary Cinebistro fight that hurt 4

CARY, N.C. (WTVD) -- Cary Police Department is searching for a man and woman believed to be involved in a fight that happened last month at a movie theater.

The fight happened at CineBistro on Nov. 8. During the fight a man pulled out a knife, cutting and stabbing four people.

Cary Police Department identified Saquawn Bolds and Jamese Thompson as the suspects responsible for the attack. Bolds faces three counts of misdemeanor assault with a deadly weapon; Thompson faces one count of misdemeanor simple assault for her role in the fight. 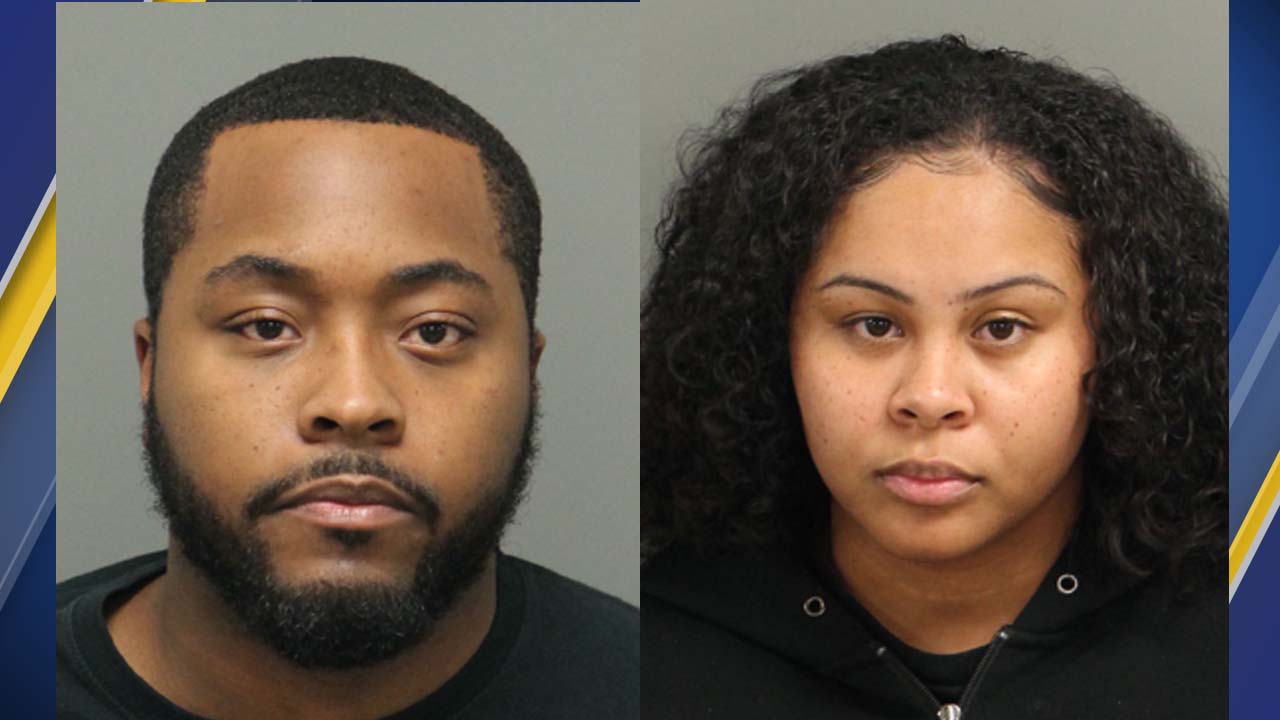 Saquawn Bolds (left) and Jamese Thompson (right) were arrested and accused in the stabbing that injured four at Cary CineBistro in November.

Warrants were issued for both of them.

The fight stemmed from an argument between two couples in the theater lobby, with Bolds taking out a knife and swinging it at another man along with theater employees, according to police. Four people had minor injuries from the fight.