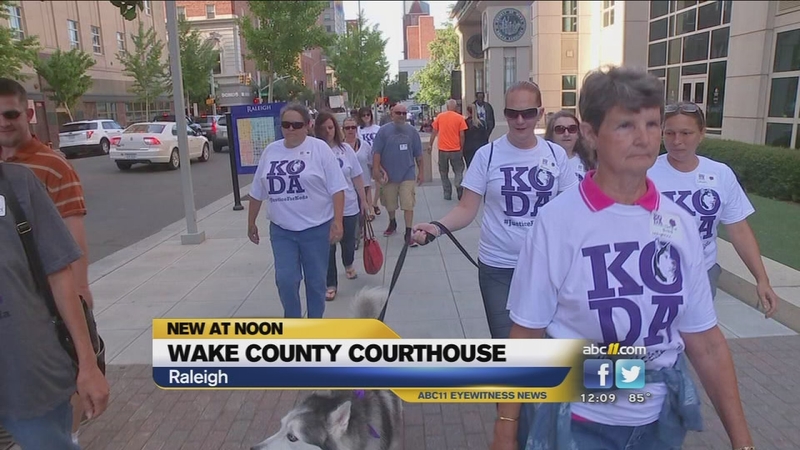 Police say 47-year-old Douglas Joseph Hagler killed the Siberian Husky while it was tied to a tree in the 500-block of South Harrison Avenue.

The dog had apparently bitten Hagler's roommate before it happened.

Hagler is charged with felony cruelty to animals. His scheduled court appearance was continued to a later date.

The killing of the dog has sparked a Facebook page called "Justice for Koda" and an online petition asking for Hagler to be prosecuted to the fullest extent of the law.