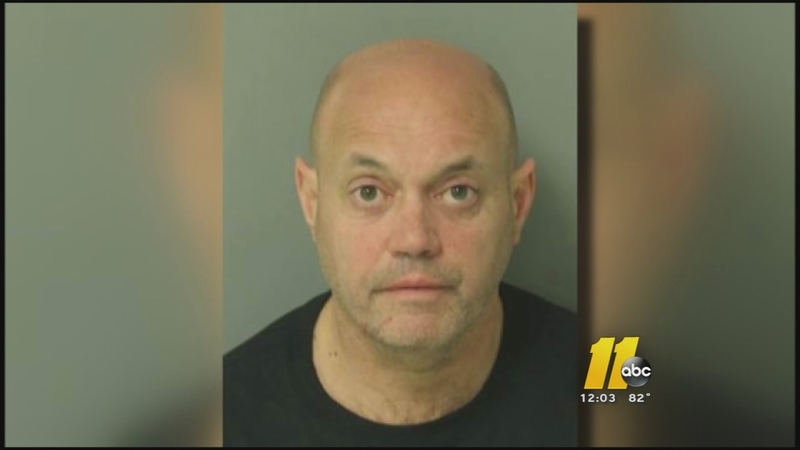 RALEIGH (WTVD) -- For a second time, protestors have shown up for a scheduled hearing for a man accused of stabbing a dog to death with a samurai sword in Cary only to find the case has been continued.

The brutal nature of the alleged crime has affected many and led to widespread comment on social media websites.

Douglas Joseph Hagler was charged with animal cruelty in May after he allegedly tied a 13-month-old Husky named "Koda" to a tree and killed it with a sword.

Investigators said the dog had apparently bitten the man's roommate. Hagler, of the 500-block of South Harrison Ave. was released after posting a $5,000 bond.

The killing of the dog has sparked a Facebook page called "Justice for Koda" and an online petition asking for Hagler to be prosecuted to the fullest extent of the law.

It's not uncommon for hearings in criminal cases to be repeatedly continued as defense attorneys and prosecutors ready their cases.