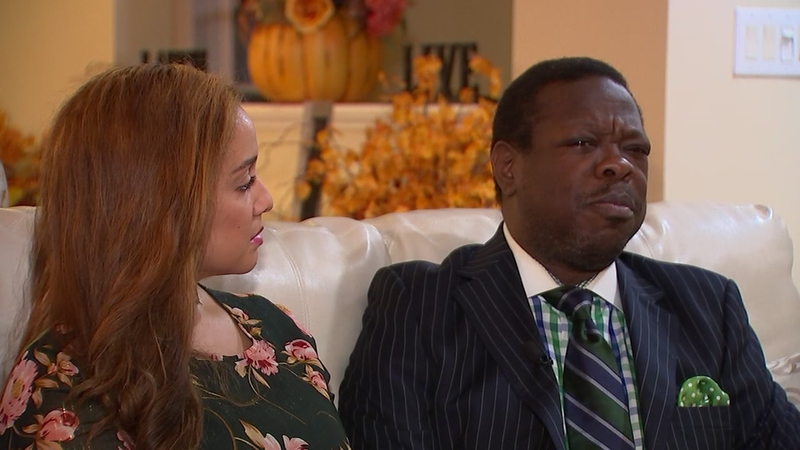 CARY, N.C. (WTVD) -- At their kitchen table in Cary, Al and Janet Cohen spread out some of the four years' worth of research they dug up for their brand new documentary, "When Harlem Saved a King."

The film recounts the first time someone tried to kill Martin Luther King, Jr. He was stabbed with a letter opener at his book signing at a Harlem department store.

"I never heard this story and that's why it was so shocking and amazing to me," Al Cohen said.

The husband and wife producing team, who live in Cary, used the film to dig deeper into the life of Izola Curry - who was later diagnosed with schizophrenia after her arrest for the assassination attempt.

"Not only mental health.. she was an African-American woman, and so when you look at the whole scenario, you ask why a black woman would try to murder Dr. King," Al said. "It didn't make sense."

In their review of reports and evidence of the case, the Cohen's found records that Izola Curry's defense fund had received financial support from a White Citizens Council, which is a network of white supremacists.

"She had a loaded gun on her," Al explained referencing evidence reports that detail the loaded handgun police said fell out of Curry's purse at the stabbing scene.

"Not only did she stab him, she could have very well shot him, which would have killed him," Janet explained. "It's almost like she had the option to choose the loaded gun or the letter opener and she chose the letter opener."

The Cohens even tracked down Curry, who spent 14 years in a psychiatric hospital, after the stabbing. She was living in a nursing home in Queens, New York. They wanted clarity on the 43 murky pages of Curry's police interrogation report.

"She goes back and forth between why she bought the gun, when she bought it. Yes, she had it; she was going to kill him; She wanted to shoot him; Then she goes back to 'I just bought it,'" Janet said.

The film's title, "When Harlem Saved a King," is in honor of the New Yorkers who rushed to save the life of the civil rights leader that day.

Dr. King went on to live another ten years, which is a decade of leadership that changed the trajectory of millions of African-Americans.