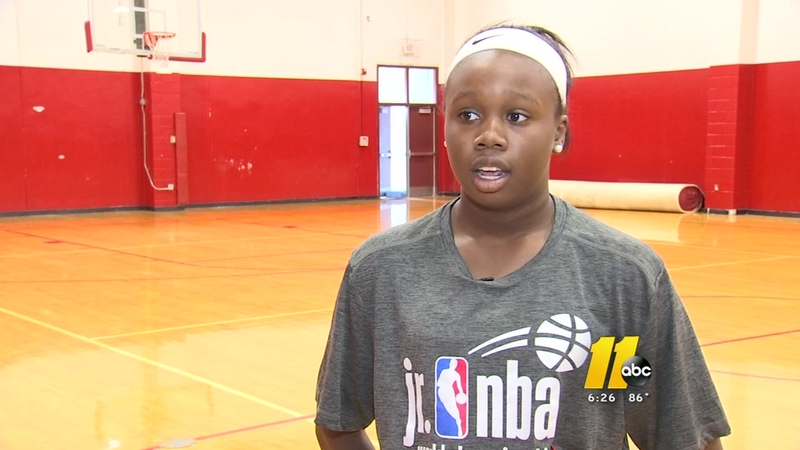 The championship is the first-of-its-kind. It's a global youth basketball tournament for the top 14U teams from around the world.

Alexander and her team the South Carolina 76ers competed against 11 others teams to win the Southeast Regional Tournament in early June, to advance to the Junior NBA World Championship.

Alexander drives from Cary, N.C. to Columbia, N.C. to play for the 76ers. She is the only player from North Carolina that qualified for the Championship.

The teams will compete in the inaugural championship in August at ESPN Wide World of Sports Complex at Walt Disney World Resort.