Pleads guilty to second-degree murder in 2008 death of wife Nancy in Cary in 2008.

RALEIGH (WTVD) -- Superior Court Judge Paul Gessner stared at Brad Cooper Monday and asked him the question that so many in the Triangle have waited years for an answer to.

"Did you in fact kill Nancy Cooper and dump her body on Fielding Drive?" asked Gessner.

After a pause, Cooper answered "yes."

The question and answer came as Cooper agreed to a plea deal that allowed him to plead guilty to the lesser charge of second-degree murder in the killing of his wife in 2008.

Nancy Cooper, 34, disappeared in Cary on July 12. Her husband, now 40, said she went out for a jog and never returned. Her body - clad only in a sports bra - was later found in a drainage ditch at the end of a cul-de-sac at an unfinished subdivision less than three miles from the couple's home. She had been strangled.

During his trial, prosecutors said Brad killed Nancy because he was angry she planned to divorce him and move with their two daughters to Canada.

Witnesses testified the couple argued at a party the night before she disappeared and that both had affairs outside their marriage.

A jury originally found Cooper guilty of first-degree murder and he was sentenced to life in prison. But in an appeal, Cooper's lawyer claimed the trial judge wrongly denied two witnesses who would have testified someone could have remotely tampered with Cooper's computer.

A key part of the circumstantial evidence presented at the trial was that experts said Cooper searched an online map of the area where Nancy's body was found and that he used his extensive computer knowledge to help cover up the crime.

An appeals court agreed the judge should have allowed more defense testimony and ordered a new trial. In court Monday, prosecutors said the case has cost taxpayers millions.

"It brings closure to us as a family and we can move forward," said Nancy's father Garry Rentz. "We have certainty in closure. I don't know if justice is something I really thought about. We were more interested in making sure the kids' futures were secure and we're satisfied with the outcome.

Part of the second-degree murder plea includes a deal on the custody of Brad and Nancy's two children. He has agreed to let the daughters be adopted by Nancy's sister.

"They know what happened with Nancy, Bella especially, and it destroyed her for many years and she's, she's gotten over it. She's moved past it. Thankfully, I've got an amazing family to help and they got through it," said Nancy's sister Krista Lister.

The guilty plea was a long time coming for the family.

"I think it would have been nice to hear him say himself what he did and why he did it. But we're just very happy with what has happened because it allows for Bella and Katie Lister to move on," said Nancy's mother Donna Rentz.

In sentencing Cooper, Judge Gessner said he found it "repulsive" that Cooper would trade his children for a plea deal.

With credit for time already served, Cooper will be eligible for release in about seven years. 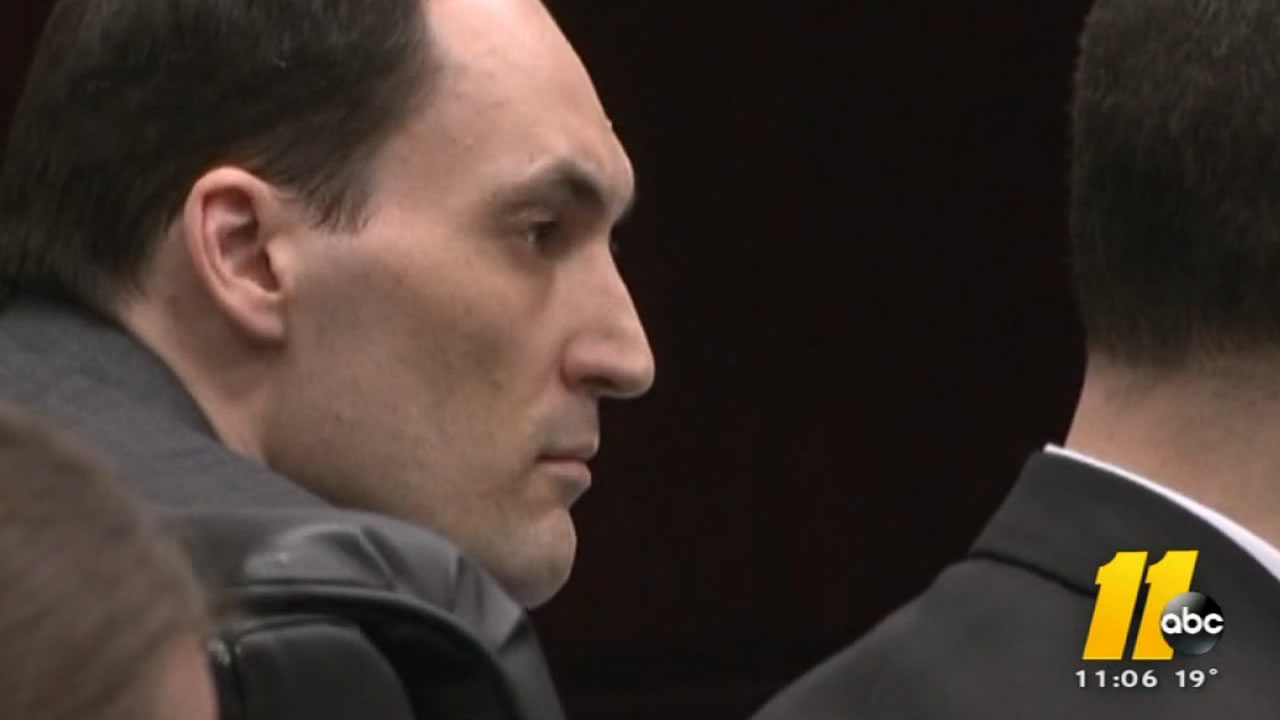