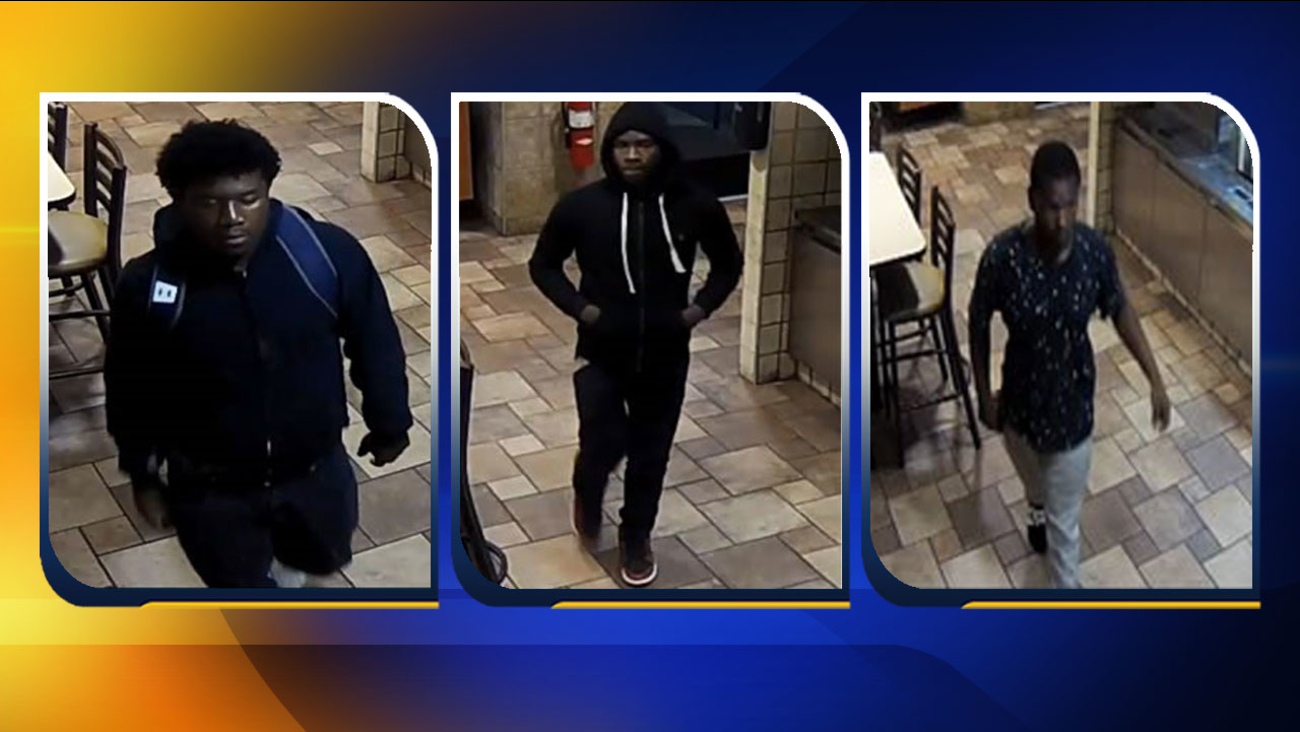 CARY, North Carolina (WTVD) -- Police in the Town of Cary need your help in identifying a group of men involved in an early morning robbery.