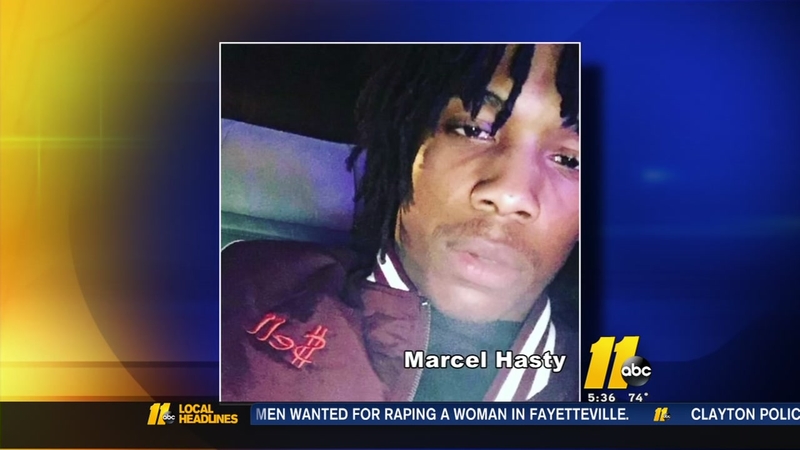 CARY, North Carolina (WTVD) -- Cary police are trying to figure out why an employee was found shot outside of Frank Theaters.

The shooting happened Sunday night just before 8:30 p.m. in the 1100 block of Parkside Main Street.

Twenty-year-old Marcel Hasty of Cary, who works at the theater, was shot in the leg.

Officers said one of his co-workers was doing a sweep of the parking lot when they found Hasty with a gunshot wound.

Authorities believe the incident was isolated and the victim was targeted.

In a 911 call, made moments after the shooting occurred, a man said he saw the suspect flee the scene in a red car, heading down Highway 55 North toward Durham.

Hasty is being treated at Duke University Hospital and is expected to be okay.

No arrests have been made and police have not found the weapon.