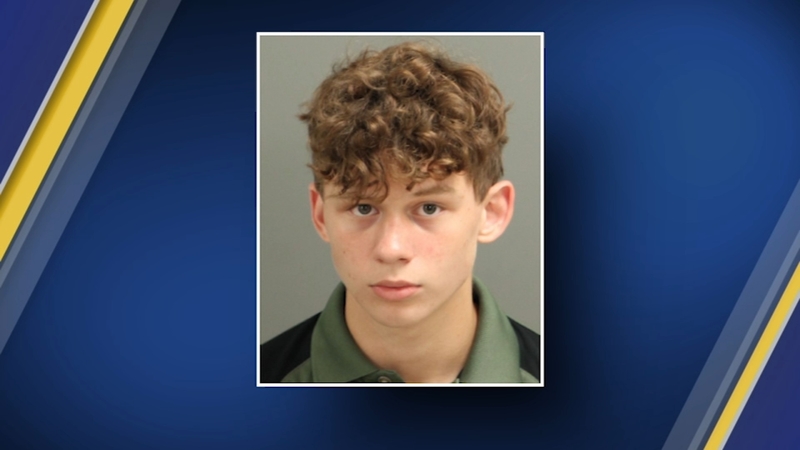 CARY, N.C. (WTVD) -- A teen driver has been charged after a crash that killed a woman who was standing outside her Cary home on Monday.

Jax Aiden Fuller, 16, of Vickie Drive in Cary has been arrested by Cary Police and charged with misdemeanor death by vehicle, careless and reckless driving and failure to maintain lane control.

Fuller was driving a 2012 Ford Escape coming around a curve in the 1000 block of Castalia Drive when he struck 52-year-old Sandra Verastegui.

Fuller and a 16-year-old passenger remained at the scene after the crash, Cary Police said.