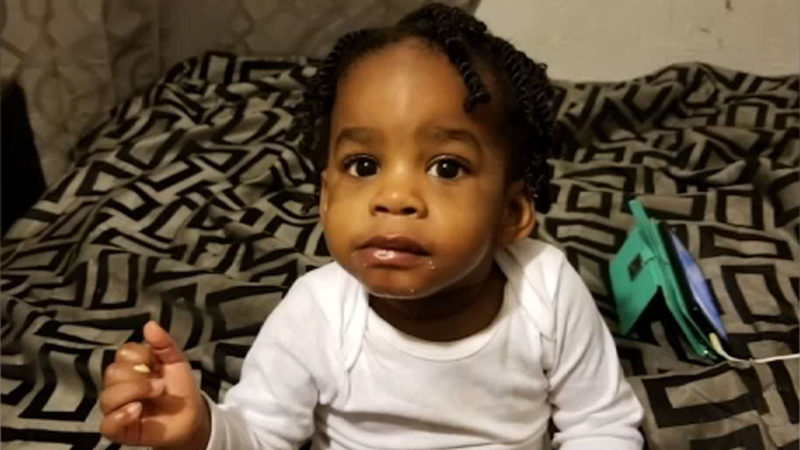 DALLAS, Texas -- Police say the body of an 18-month-old boy was found in a Dallas-area landfill one day after he was the subject of a statewide Amber Alert.

Sedrick Johnson, the boyfriend of Cedrick Jackson's aunt and caregiver, has been arrested and charged with serious injury to a child.

Dallas Police Sgt. Vincent Weddington told reporters Thursday that other charges are pending the results of an autopsy.

Weddington says Johnson, 27, told police that he had placed the child in a dumpster.

Weddington says the remains were found late Thursday morning at a landfill in nearby Rowlett, where the dumpster had been emptied at least twice.

The child's aunt called police Wednesday morning to report her nephew missing and had possibly been abducted.